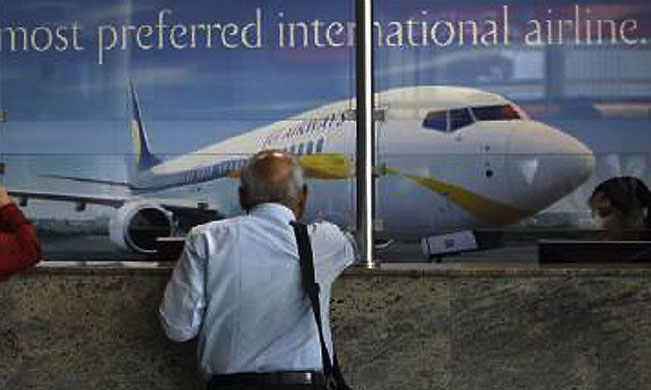 Private carrier Jet Airways on Thursday said it would introduce more flights on both its domestic and international networks and launch new services from three cities to its Abu Dhabu hub during the summers.

The airline is also on course with its plan for becoming profitable by 2018, Jet Airways Chief Executive Officer Cramer Ball said here.

"We are increasing five per cent capacity on our domestic routes and another 11 per cent on the international," Ball told reporters on the sidelines of an aviation summit here.

He said that the carrier also plans to launch new flight services to Abu Dhabu from Pune, Mangalore and Ahmedabad as part of its summer schedule.

Airlines' summer schedule in India commences from March 29 and lasts up to October 28 every year.

Ball said that Jet Airways' plans to become profitable in three years were well on track as he underlined that it has seen a lot of improvement in finances recently.

It may be noted that the Naresh Goyal-promoted airline, in which Gulf carrier Etihad holds 24 per cent stake, had returned to profitability with Rs 3-crore (Rs 30 million) profit from operations in the three months ending December, 2014, on the back of higher international passenger traffic and lower fuel prices.

The airline had reported the profit in the October- December period after seven straight quarter losses.

Jet Airways chief executive also said that the airline had no plan to discontinue its subsidiary JetLite, which flies under the erstwhile Air Sahara operating permit.

He also justified the merger of JetLite operations with parent Jet Airways on the grounds that the two brands were creating confusion in the minds of customers. JetLite was originally Air Sahara before being acquired by Goyal in 2007 and operated as a budget carrier till November last year.

But in December, the two carriers were integrated into one to operate under one single full-service brand.

Stating that the objective for launching a cargo airline was to tap the huge opportunities that the segment offers, Ball said it is also a formal representation in Prime Minister Narendra Modi's ambitious Make in India campaign.

He said that the Civil Aviation Ministry has already given its in-principle approval to wet-lease one wide-body A330-200 freighter from its strategic investment partner Etihad to launch the cargo services, which are scheduled to take place from next month.

The dedicated freight service will cater to both national and international routes, including Bangalore, Hong Kong and Singapore.

The airline is, however, yet to receive aviation regulator DGCA's nod for the launch of the cargo services, he said.

Jet Airways has also tied-up with the maintenance unit of diversified corporate GMR Group for carrying out "C checks" of the narrow body Boeing 737 aircraft, he said. 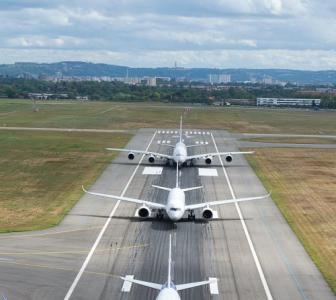 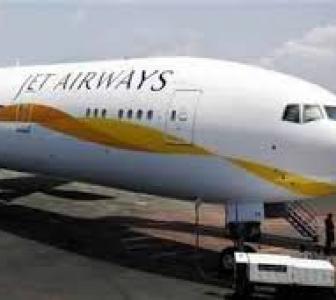 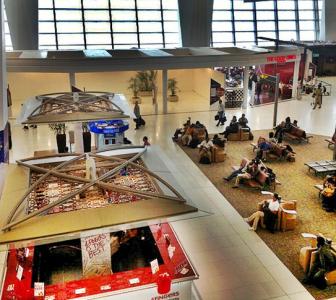 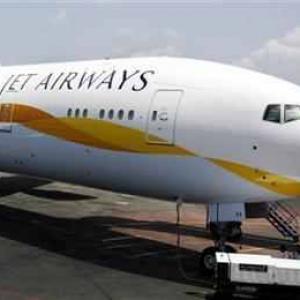 'Naresh Goyal did not pledge 51% stake in Jet'