It is real economy that matters, not transient factors: FM 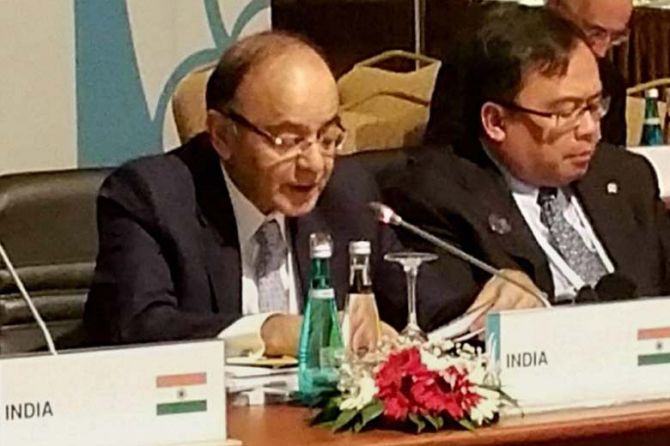 Refusing to be swayed by market volatility, Finance Minister Arun Jaitley on Sunday asserted that India's "real economy" will dictate both the currency valuation and the market.

He termed factors like devaluation of the Chinese currency Yuan and US Fed's likely interest rate hike as "transient" and maintained that government was focused on strengthening the real economy rather being swayed by market volatility.

"At this stage, one needs to distinguish between the real economy and the impact of currency devaluation on stock market and domestic currency.

Eventually when this transient phase blows over, it is the real economy that is going to matter. "That is what will dictate both the currency valuation and the stock market itself," Jaitley told PTI in an interview on the sidelines of the G20 meeting of Finance Ministers and Central Bank Governors that ended here yesterday.

As the Chinese devaluation triggered a global market sell off, including in India in the past few weeks, the issue dominated the G20 meeting here and in the communique issued at the end of the meeting last night the 20 big economies, including India and China, committed themselves to refrain from competitive devaluation.

They called for moving towards market-determined currency rates. In his intervention at the G20 meeting yesterday, Jaitley strongly pitched for global safety nets to address concerns over volatility in currency and stock markets, a demand that came against the backdrop of the economic shocks triggered by the Chinese devaluation of yuan.

He also sought well-designed and quickly-triggered safety nets under IMF by strengthening of liquidity arrangements by multilateral swap arrangements between member countries to tackle negative spillovers arising from domestic action.

"When compared to the rest of the world, we seem to be on a sound footing.

The other positive indication that has now come from the US is that their second quarter growth figures are good and unemployment is going down," he said. 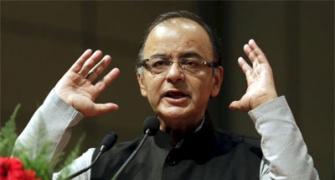 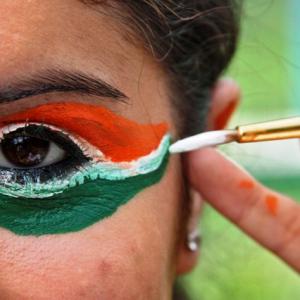