Infrastructure push: Higher expenditure yet to reflect in top line

The combined net sales of 42 listed construction and capital goods companies that have declared their third-quarter results so far were down 2.3 per cent year-on-year in Q3FY21 while core operating profit was up just 4.9 per cent YoY during the quarter. 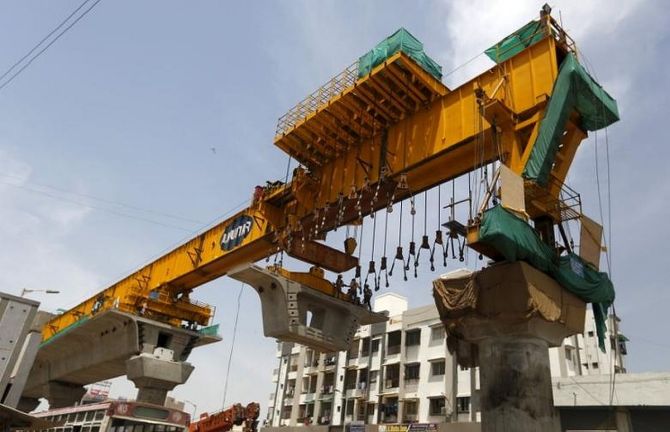 The central government’s increase in public expenditure on infrastructure projects in FY21 and FY22 is yet to reflect in the finances of companies in construction, engineering, and capital goods.

They continue to struggle with stagnant revenues and poor profitability.

The combined net sales of 42 listed construction and capital goods companies that have declared their third-quarter results so far were down 2.3 per cent year-on-year in Q3FY21 while core operating profit (excluding other income) was up just 4.9 per cent YoY during the quarter.

The companies’ combined net profit was up 6.5 per cent YoY during the quarter, boosted by a sharp rise in other income and gains from asset sales.

The companies’ combined other income was up 25.1 per cent YoY during Q3FY21. (see chart).

These companies’ combined revenues of around Rs 43,800 crore in the December quarter were the same as two years ago and up just 16 per cent in the last five years cumulatively, indicating the growth challenge facing the companies in the infrastructure and capital goods space. These companies combined net sales are down 19.9 per cent y-o-y during the April-December 2020 period (9MFY21) while their core operating profit (excluding other income) was down 56.8 per cent during the period.

According to the Union Budget for FY22 presented last week, budgetary support for capital expenditure is up 30.8 per cent YoY in FY21 and is projected to grow by another 26.2 per cent next fiscal year.

Analysts, however, expect industry performance to improve in the March 21 quarter and FY22. For example, the Larsen & Toubro infrastructure segment witnessed an 8 per cent y-o-y decline in revenues in Q3FY21 but analysts expect it to more than make up for it the forthcoming quarters.

“While the normalisation in capex has lagged other sectors, the company’s outlook looks quite encouraging, with likely FY21E exit at a record high order book,” wrote Nilesh Bhaiya and Pratik Singh of Motilal Oswal Securities.

S N Subrahmanyan, chief executive officer and managing director of the company, said: “I do see the private sector coming back strongly.

"There could be offshoots in cement and steel capacities, maybe retail and certain electronic segments.

"But being cautious out here, I think it will take another six months to one year before the private sector purse opening will take place.”

The consolidated order book of the group stood at a record high level of Rs 3.31 trillion as on December 31, 2020, registering a growth rate of 9 per cent over the March 2020 level, the company said in the Q3 earnings concall.

International orders constitute 20 per cent of the order book.

Despite a strong order book, the management has refrained from giving any guidance on order flows for the coming quarters.

Though the order book of the company looked strong, the management said 90-95 per cent of its orders were government projects (state and central) as private capex continued to remain subdued amid the ongoing pandemic.

KEC International said the pandemic slowed the process of project awards and top line growth in the current financial year.

“We have largely received government orders this year.

"The private sector has begun to pick up from October and that too in select sectors such as cement and metals and mining.

"We expect that in FY22 the private sector order book could pick up,” said Vimal Kejriwal, managing director and chief executive officer at KEC International. 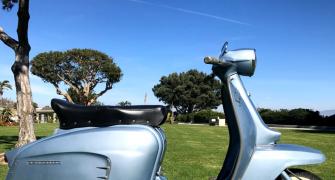 Lambretta rides into the sunset with Scooters India 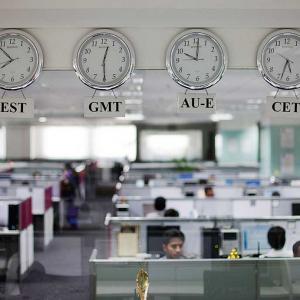