Besides Surat, which will also be the world's fastest growing city during 2019-35, the other nine cities are Agra, Bengaluru Hyderabad, Nagpur, Tiruppur, Rajkot, Tiruchirappalli, Chennai and Vijayawada. 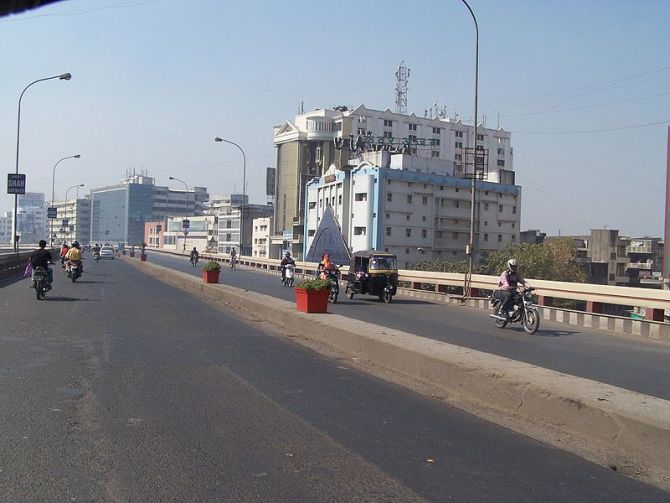 Surat, renowned as a diamond processing and trading hub in Gujarat, would be the world's fastest growing city in the 2019-35 period, according to a global economic research report.

The report prepared by Oxford Economics, which is engaged in global forecasting and quantitative analysis, further said all the top ten fastest-growing cities in the world in 2019-35 will be from India. The report on future of global cities said for the first time in 2027 the aggregate GDP of all Asian cities will exceed the combined GDP of all North American and European cities. 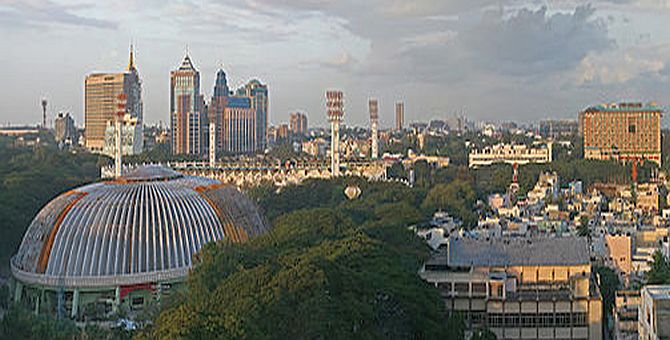 "When future GDP growth rates are compared, the story is mostly very different.

"In particular, 17 of the 20 fastest-growing cities in the world between 2019 and 2035 will be Indian, with Bengaluru (Bangalore), Hyderabad, and Chennai among the strongest performers," said the report. It also noted that outside of India, Phnom Penh is the fastest-growing city in the forecast, with Dar es Salaam the leader among the African cities.

The report is authored by eminent economist Richard Holt. 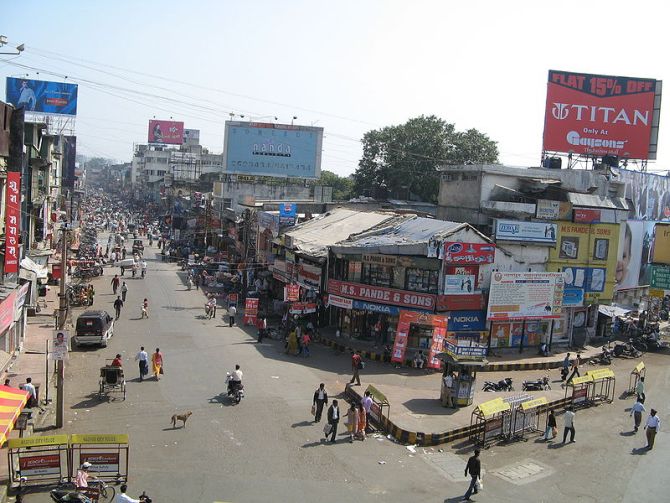 Within Asia, the largest contribution to growth will come from Chinese cities, the report said, adding that in contrast, Indian cities remain small in GDP terms.

"While their economies will grow fast, and in some cases their populations are huge, their overall output levels do not begin to compare with those of Chinese cities either today or in 2035," it observed. 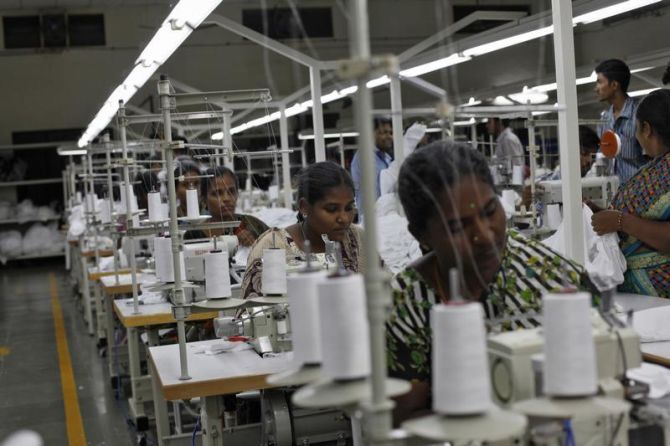 According to report, New York will still be the largest urban economy in the world in 2035 with the largest finance & business services sector.

It will be followed by Tokyo and Los Angeles, with Shanghai now tied with London for the fourth place. Paris will slip in our GDP rankings, it added. Indonesia's capital Jakarta will enter the top league of industrial cities, rising to eighth in the 2035 industrial output ranking.

By then it will also boast the world's largest urban population at 38 million nudging ahead of Tokyo, which nonetheless remains at the top of the industrial output table, the report noted. 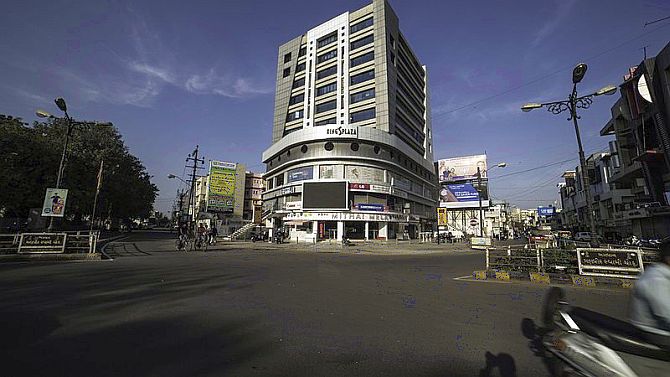 Fellow Japanese cities Osaka-Kyoto and Nagoya will, however, make way for the Chinese cities of Chongqing, Shenzhen and Tianjin, with Houston the fifth largest industrial city in 2035.

According to report, Stockholm is the fastest-growing major European city, while San Jose just holds on to top place in North America.

Lima's GDP growth is forecast to be strongest among large Latin American cities, it said. 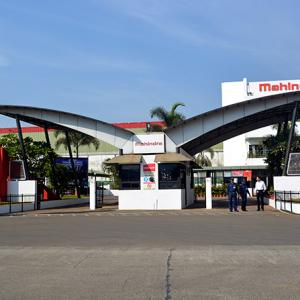