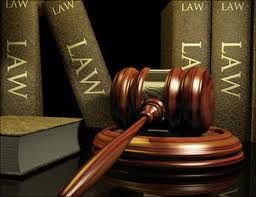 An Indian techie has filed a lawsuit against Bosch, a German multinational engineering and electronics company, alleging that the firm compelled Indian employees in the US to pay their tax refunds back to it.

In a lawsuit filed through national plaintiffs' law firm Lieff Cabraser Heimann & Bernstein, LLP (Lieff Cabraser), Indian national Suraj Kamath on Wednesday charged that Bosch unjustly enriched itself by requiring all of its non-US citizens employees to pay to Bosch federal and state tax refunds the employees had received while working in the US.

In the class action lawsuit filed in federal court in Los Angeles, the complaint seeks certification by the Court of a class consisting of ‘all non-US citizens who were, are, or will be employed by Bosch from whom Bosch has demanded payment of their tax refund amounts.’

It is estimated that at least 160 people are class members.

"I worked diligently for Bosch for years.

“When I objected to Bosch's demand to pay back all tax refunds I had received, Bosch threatened to fire me, send me back to India, and make my life miserable.

“The way Bosch treats its employees is wrong and that's why I am standing up to Bosch for myself and my fellow colleagues at Bosch," Kamath alleged.

In 2005, Kamath, a citizen of India, began working for Robert Bosch Engineering and Business Solutions, Ltd (RBEI) in India.

In March 2009, RBEI transferred Kamath to the US, where he worked as a Project Manager in Santa Barbara, California, until May 2013.

"The Indian citizens who Bosch brought to the United States have contributed to the US economy and helped Bosch grow and prosper in America," Daniel M Hutchinson, counsel for Kamath and

the proposed class, said in a statement.

"All Bosch employees should receive their full wages, and that includes the tax refunds they are entitled to.

“These employees deserve to be treated fairly, and not have their livelihoods threatened for insisting that Bosch comply with the law," Hutchinson said.

The complaint alleges that on December 21, 2012, Bosch sent letters to Kamath and other Bosch employees listing the amounts of tax refunds the employee had received for tax years 2006 through 2011.

Bosch directed that the employee ‘repay this amount’ to Bosch by check before January 15, 2013, or arrange for payroll deductions by no later than December 27, 2012, the complaint alleges.

The tax refund amounts sought by Bosch totalled in the tens of thousands of dollars for many employees.

According to complaint, Kamath objected to Bosch's demand.

In response, the complaint alleges that Bosch informed Kamath that, if he did not sign a form declaration promising to pay Bosch the full amount of his tax refunds, Bosch would fire him and require him to return to India.

Bosch managers allegedy threatened Kamath, stating, "We will make sure that your career is destroyed and you will not be able to find a job anywhere.

“We will make your life miserable if you don't sign [the declaration promising to pay back to Bosch the tax refunds you received]."

Following Kamath's refusal to comply with Bosch's demand, Bosch required Kamath to return to India in May 2013, even though his visa was valid until March 1, 2014.

In addition, Bosch refused to pay Kamath a performance pay amount that Bosch owes him for his work in 2012.

Other Bosch employees who complied with Bosch's coercive tactics have had the tax refund amounts taken by Bosch through payroll deductions, the complaint alleged. 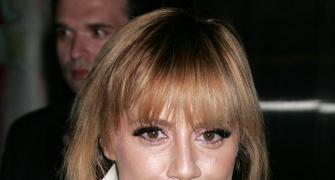 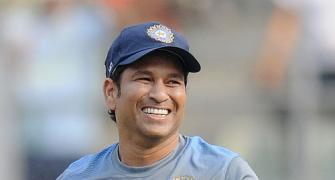 What's next for Sachin? Suggest options for the batting legend! 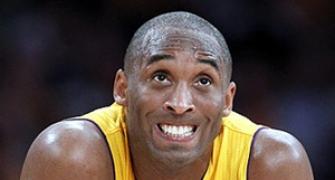 Does Miranda Kerr have a new boyfriend already?