Inspired by the few early successes, Indian entrepreneurs increasingly looking to sell their products in the US 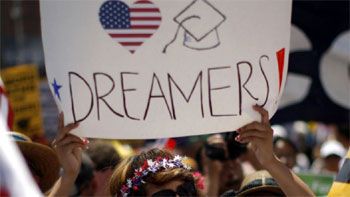 Sachin Gupta, the 25-year-old co-founder of Bengaluru-based startup HackerEarth, spent the last one month in the US. While many would infer that Gupta was meeting investors and looking for fresh funding, he says the purpose of his trip was far from that. He spent the month meeting potential clients, and understanding their main requirements as he harbours the dream of expanding the footprint of his three-year-old startup (which he co-founded with Vivek Prakash) into the world's largest technology market.

Gupta is not alone. For a country that has so far been known only for exporting IT services, young entrepreneurs are increasingly going all out to take their software products to the US. While there have been a few success stories, such as InMobi, Druva, and FreshDesk, in most cases software products and platforms built in the country are focused on the domestic market (like Flipkart, Snapdeal, Ola, etc.).

"Software products being built in India now are definitely of global standard," said Gupta, whose company has a few American clients right now and plans to ramp up operations there in the next couple of months. "There are challenges relating to localisation for all geographies, and it's the same for the US. Every company that looks to enter that market will have to work on catering to the needs of that country and not be brash and say they won't change."

myNoticePeriod.com, which completed one year of operations in January this year, is also among those harbouring the 'US dream'. Started by former executives for Yahoo!, Manjunath Talwar and Abhijit Khasnis, the company is hopes to enter the US market by the end of this year.

myNoticePeriod.com is an online portal that allows companies to recruit talent from a pool professionals who are readily available to take up a new job. According to Talwar and Khasnis, initial study of global markets shows that there is no other platform providing such service.

"Prior to this start-up, both me and my partner had built and managed products for the US market at Yahoo!, so we have an understanding of what works and how," said Talwar. "I have lived in the US and closely seen the software products there and I believe that the softwares being made in India are definitely comparable to those in the US."

Experts believe that one of the major reasons for this rising trend is the 'nature of entrepreneurs' in the country. A large number of Indian entrepreneurs were earlier working with multinational companies where they have developed products that were consumed by users in the US, so they have an understanding of what works and what does not, experts said. According to Nasscom estimates, 35 per cent of Indian startup entrepreneurs have earlier worked with MNCs, while another 27 per cent have worked with Indian technology firms.

Another reason, according to Sunil Rao, country head for startup ecosystem at Google, is the involvement of several multinational companies in the domestic startup world.

"There are a lot of multinational companies that are working with Indian startups (through incubation programs or strategic investments), so at the end of the day, the software of these startups will be consumed in the US, directly or indirectly," Rao said. 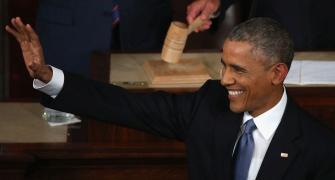 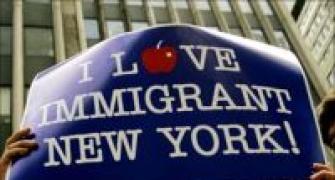 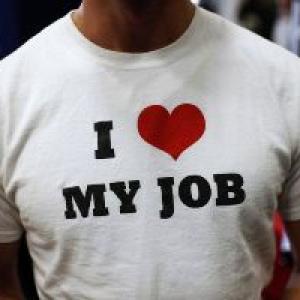 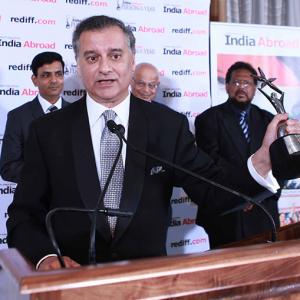