Indian firms back on the prowl Aluminum major Vedanta's $1.34-billion acquisition of the zinc assets of Anglo American, which will be funded through Hindustan Zinc, is the latest manifestation of the restored growth appetite of Indian companies.

If last year saw Indian companies focus on putting their own houses in order rather than acquire overseas assets, this year they are making up for lost time.

In the first months of 2010, there have been 68 outbound deals - where an Indian company buys an overseas asset - compared to just 22 inbound deals, according to data from Grant Thornton.

"There has been a remarkable change in sentiment over the past six months. Most Indian companies have increased their revenues and improved profitability and now have the cash comfort to take on leverage for acquisitions," said C G Sreevidya, a partner at Grant Thornton.

"Developed countries are coming out of recession and so potential Indian acquirers have more clarity on where target businesses are headed. A lot of these assets are not distressed any more," she added.

On the other hand, there were just eight outbound deals, worth $ 51 million.

"One reason why there has been a rise in outbound activity is that Indian companies have a host of funding options. Secondly, P/E (price to earnings) mulitples of Indian companies are much higher than those of overseas companies. So, most overseas acquisitions tend to be accretive for Indian companies," said Tarun Kataria, managing director and head of Global Banking and Markets at HSBC.

While outbound deals have outpaced inbound deals in 2010 so far, investment bankers say overseas interest in Indian assets has not diminished. The only difference is that Indian companies have been more successful in striking cross-border deals than their overseas counterparts.

"The potential interest shown by overseas firms in Indian companies, especially in consumption-driven sectors, has never been higher than today. But the number of consummated deals is much lower. There are two reasons for this. One is the high valuation expectations of Indian promoters while the second is the constraints faced by overseas investors looking to buy in India such as the cap of FDI (foreign direct investment) in certain sectors," said Anjani Kumar, head of M&A at RBS.

"The market trend will continue to be outbound and there is greater probability of such deals happening, at least in the short- and medium-term," he added. 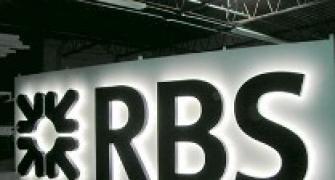 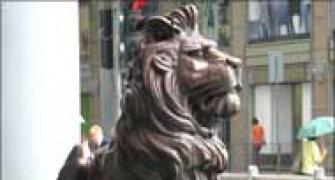 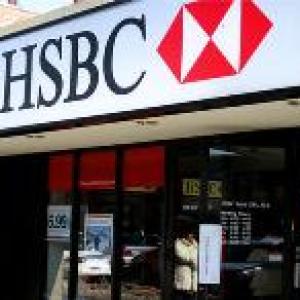 NRI can claim $330 million from HSBC