The growing Indian-American community will play a major role in strengthening ties between India and the US, with the diaspora making significant contributions in fields such as technology, services and economy, a senior US State Department official has said. 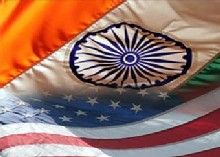 Addressing members of the Indian-American community here, Mitul Desai, Senior Advisor for Outreach, Bureau of South and Central Asian Affairs at the US State Department, said US sees the Indian diaspora as an important partner for fostering continued and close relations between US and India.

"The US-India relationship will be one of the defining partnerships of the 21st century, but we know that governments alone cannot realize the full promise of this potential and that is why we need the Indian-American community's ideas, energy and commitment," Desai said.

In his role at the State Department, Desai, a second generation Indian-American, engages with the private sector, NGOs as well as various diaspora organisations to strengthen coordination between experts from the two countries.

Desai said the Indian community living on foreign shores has a crucial role to play on a range of issues, including facilitating people-to-people exchanges, internship projects, philanthropy, as well as further accelerating US-India state-state and city-city

Founder President and Chairman Emeritus of Global Organization of People of Indian Origin (GOPIO) Thomas Abraham said the initiative by the Obama Administration to reach out to the diaspora is a move in the right direction to further intensify relations between the two countries.

"While the Indian American community is growing here, more and more American citizens of Indian origin are returning to India either for better employment opportunities or for retirement. This opens up an opportunity for us to get involved in activities of larger interest to both countries," Abraham added.

Abraham was critical of both governments on issues related to issuance of visas to citizens from the countries adding that the two governments should take more measures to facilitate travel between India and the US. 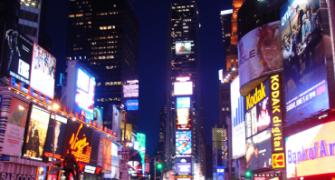 Skilled Indians may have to wait 70 years for US green card!
India a global role model for women's empowerment: Blake No reason for Pak to worry about Indo-Afghan partnership: US 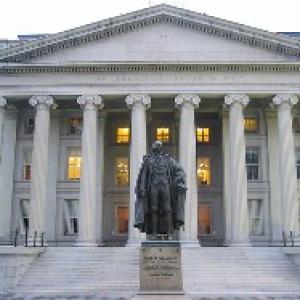