India is a land of emerging opportunities: Ajit Singh 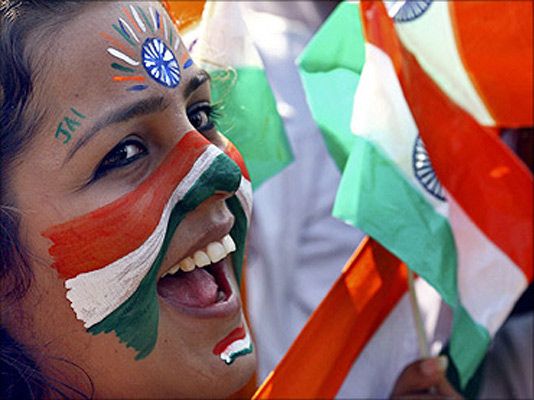 Civil Aviation Minister Ajit Singh has said that India is a land of emerging opportunities and the aviation scenario in the country is fast changing and poised for breaking boundaries and scaling new heights.

Considering the growth prospects of air traffic, potential for large scale acquisition of aircrafts by the airlines and substantial investment projections, Indian civil aviation market offers tremendous opportunities for US industries to invest in India, Singh said in his address to the India-US Aviation Summit.

"Furthermore, the gap between potential and current air travel penetration which is currently 0.04 airstrips per capita per annum, highlights the huge potential for the air traffic growth in India, considering a relatively higher trajectory of economic growth coupled with necessary Government support," he said in his address to the three-day meeting which kicked-off in Washington on Wednesday.

Noting that over the past decade, civil aviation in India has been scripting a major success story, Singh said the government in tune with general policy of liberalisation has brought in positive initiatives to attract foreign direct investment and rope in private investments that have helped in releasing the latent potential of this sector and make it a key player in the nation’s economic growth.

One of the most important initiatives in this direction is to allow 49 per cent Foreign Direct Investment by foreign airlines in Indian carriers.

India, Singh said, has adopted liberal policies regarding bilateral air services agreement, partnerships and code-sharing. To facilitate the growth of MRO Business and to make it competitive, India has also announced several concessions.

Rapidly expanding air transport network and opening up of the airport infrastructure to private sector participation have fuelled the growth of the air traffic in India, he said.

Moreover, it is estimated that commercial fleet size is expected to reach 1,000 aircraft worth $45 billion from 400 today by 2020. Besides, India has envisaged investment of $12.1 billion in the airports sector during the 12th Plan period, of which $9.3 billion is expected to come from the private

sector for construction of new airports, expansion and modernisation of existing airports and development of low cost airports, Singh said.

He said the GPS Aided Navigation System 'GAGAN' developed by Airports Authority of India with the support of Indian Space Research Organization is another significant step which would bring India on the threshold of redefining navigation in the region from land based to satellite based system.

"India is the fourth country in the world after USA, Japan and Europe to have such navigation system which will facilitate aircraft landing in tough weather and terrain. This will also help in reducing flying time and fuel consumption by providing straight navigation and thus reducing carbon emission," he said.

"We have also allowed Flexi Use of Airspace by civil and military users, which permits them to efficiently and effectively utilize the available airspace on sharing basis.

It is expected that there will be a reduction of carbon emissions by about 7 million kg per annum by direct routing between 7 major city pairs only because of flexible usage of airspace," the minister said.

Indian Ambassador to the US Nirupama Rao said the trade and economic partnership remains a central pillar of expanding bilateral ties. The annual two-way trade in goods and services is more than $100 billion, while the total two-way foreign direct investment is nearing $30 billion.

"India is now the third-fastest-growing source of foreign direct investment in the US, and the US is among the top five of India's preferred FDI destinations. The growing flow of capital from India has created thousands of jobs in the US along with business partnerships and technology tie-ups. People centric linkages are changing the landscape of our relationship," Rao said. 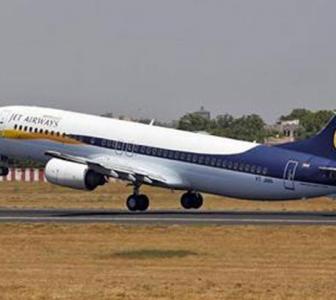 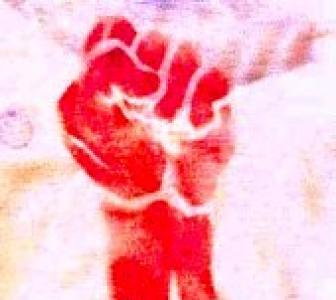 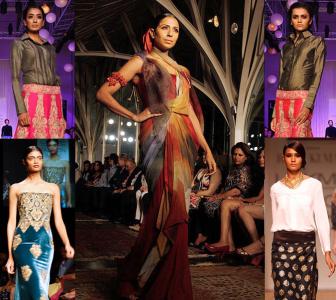 That haute Diwali look: Hottest Indian designerwear for YOU 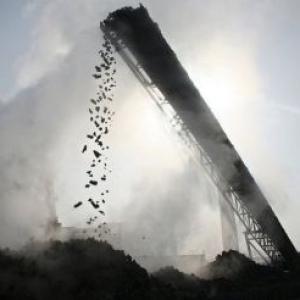 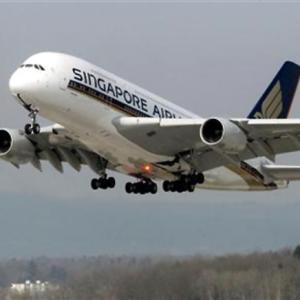