Corporate India's confidence level in doing business declined in April-June period to its lowest level in six quarters due to rising prices and global uncertainties, said a survey. 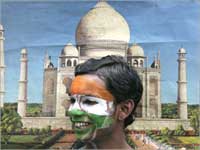 The business confidence index (BCI) at 145.3 points is 8 per cent lower than 158.5 points reported over January-March.

This is the lowest level of BCI in the last six quarters, the latest NCAER-MasterCard Worldwide Index of Business Confidence said.

According to the survey, the massive decline reflects the optimism being tampered by concerns like rising inflation and uncertainty in the Middle-East which impact the petroleum prices.

"The latest index reflects increased uncertainty on the policy front and the global economic environment. However, on a positive note, a majority of the firms surveyed have rated the central government Budget 2011-12 as satisfactory," MasterCard Worldwide General Manager (South Asia) TV Seshadri said.

PCI ratings continues to drop for the third straight quarter as it has now declined to 103.6 points in April-June period from 110.7 points in the previous quarter.

The index is based on a survey, which measures business confidence on four indicators, including overall economic conditions and financial position of firms six months from now, investment climate and level of capacity utilisation.

The three out of four components reflected a drop in BCI in the present round as compared to January 2011.

Among the four components of BCI, capacity utilisation is the only component that has improved in this quarter over the previous survey while the remaining three showed a decline.

Interestingly, the study noted that the investment prospects appear to be strong as more than half of the respondents pointed to their plans for expansion of current production capacity and improvement of quality/efficiency.

However, only less than one-fourth of them reported new line of business in the pipeline. The firms are, therefore, taking a cautious approach towards new investment plans following the recent spike in oil and commodity prices and the fragile recovery of global economy particularly the Euro Zone. 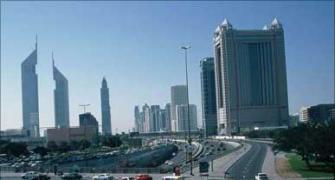 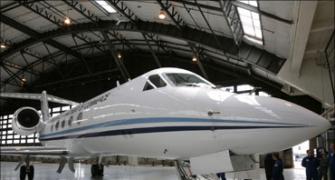 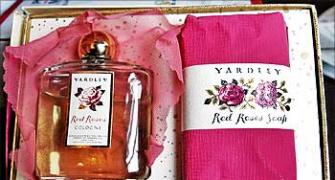 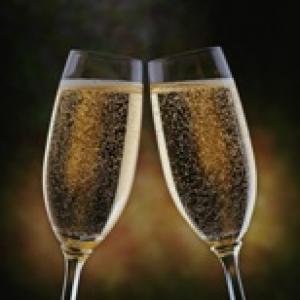 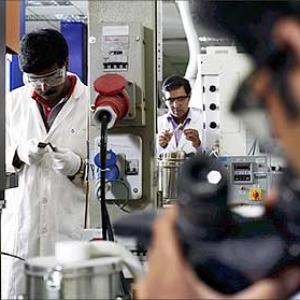