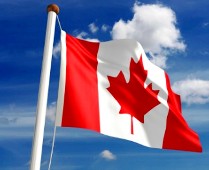 India and Canada have expressed their determination to boost bilateral cooperation in trade and investment and agreed to strengthen strategic partnership in key sectors of economy.

Detailed discussions were also held with Cassie Doyle Canadian Deputy Minister and Natural Resources-Canada. India and Canada acknowledged the need to work closely to raise the level and scope of existing bilateral relationship to that of strategic partnership, the spokesperson said.

The results of these consultations would be consolidated during the forthcoming high level visits between the two countries, the spokesperson said.

Expressing satisfaction at the existing bilateral trade and economic relations, both sides agreed that enormous potential exists to further expand the scope of this relationship, particularly in areas such as agriculture, energy, environment and pollution control, aerospace, automotives, mineral resources, science and technology, including culture.

Both sides stressed the need to put the necessary instruments and forum in place to take bilateral trade from the existing level of 4.6 billion Canadian dollars in 2008 to a much higher level given the opportunities and potential that exists between the two countries.

"It was also agreed to have a time bound action plan to further these objectives," the spokesperson said.

He also addressed the board members and other invitees at a dinner reception hosted in his honour by the Indo Canada Business Chambers. 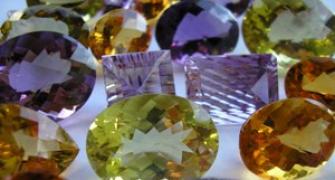 Exports dip for the 11 consecutive month 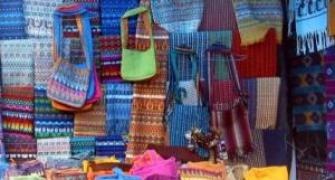 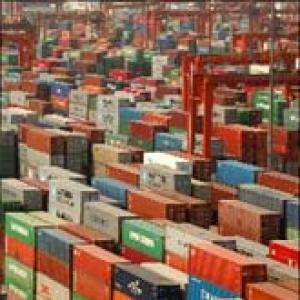 Sops to Indian exporters to continue for now

'5 mn Americans depend on Indian companies'