India can become the entrepreneurial engine for the planet: Nadella

This is Satya Nadella's third visit to India since he took over as Microsoft CEO in February 2014. India-born CEO of Microsoft Satya Nadella on Monday said developers and entrepreneurs from India are playing a key role in driving innovation -- both in the country and outside -- and the company wants to be the platform for creators here.

Nadella, on a one-day trip to India, met Communications and IT Minister Ravi Shankar Prasad as well as student developers and entrepreneurs this morning.

"It's so inspiring for me to come here to see this broad spectrum of student developers, entrepreneurs, artists and even some big brands, e-commerce companies who are all changing the landscape of India and thereby, the world," Nadella said while delivering keynote address at Microsoft's 'Tech For Good, Ideas for India' event.

He added that it is a "privilege" to be "a platform underneath this Indian success".

"Our mission is to empower every person and organization on the planet to achieve more. It's not about celebrating our technologies. It's about celebrating technologies that you all in India create. In fact, I want us to be the platform creators that foster ingenuity of what is happening in India," he said.

This is Nadella's third visit to the country since he took over as Microsoft CEO in February 2014. In December, he was in Mumbai and had also visited T-Hub in Hyderabad.

"I learn something new... there are so many layers there... My interpretation of that is... it's not just your dreams being fulfilled, it is your ability to dream that is worth dying for. It is a source of inspiration," he said.

Talking about the changing landscape of technology, Nadella said the "idea of conversations as a platform" is a transformative change in computing.

Minister of State for Finance Jayant Sinha, who was also present at the event, said technology is a platform of growth for India.

Earlier, in the day, Nadella met Prasad and discussed how Microsoft's contribution to the government's Digital India initiative can be enhanced.

"CEO @Microsoft @satyanadella met me today. Discussed in enhancing cooperation with Microsoft towards @_DigitalIndia," the minister tweeted after the meeting.

Hyderabad-born Nadella is also expected to attend a session with some key industry executives at an event being organised by the Confederation of Indian Industry (CII). 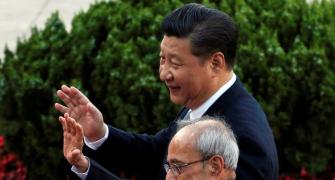 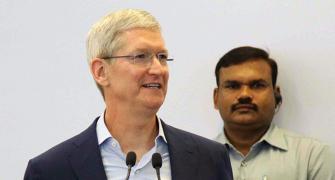 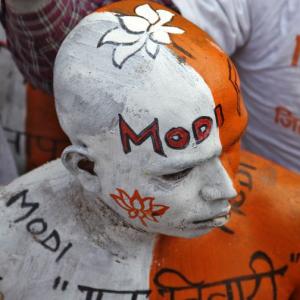 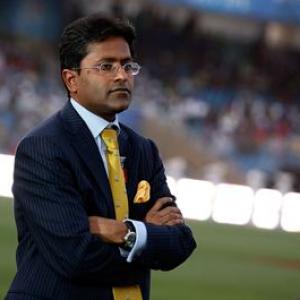