India and Brazil raised a trade dispute against the European Union before the World Trade Organization on Tuesday over seizure of generic drugs by EU member countries on high seas.

In two separate trade dispute complaints, India and Brazil have asked the EU and one of its member countries-- the Netherlands--to enter into dispute settlement consultations over Brussels' alleged violation of global rules by illegally confiscating generic drugs exported by Indian pharmaceutical companies to Brazil and other developing countries.

"Despite raising our concern repeatedly over the European Union's deeply flawed directive 1383 of 2003, Brussels has failed to bring its rules in compliance with global trade rules," said Bhatia.

Brazil's trade envoy Ambassador Roberto Azevedo said "the seizure of goods due to alleged patent infringements in the country of transit is a clear violation of the WTO disciplines on the freedom of transit, one of the cornerstones of the multilateral trading system."

Under the WTO dispute settlement provisions, the EU will have to enter into consultations with India and Brazil as a first step and amicably resolve the issue within two months. If the three sides fail to reach an agreement through the Article 4 consultations, India and Brazil can call for the establishment of a dispute settlement panel to adjudicate over the alleged violations of trade rules by Brussels.

The EU-member countries resorted to these illegal measures at the behest of leading pharmaceutical companies and they have a "highly negative systemic impact on legitimate commerce on South-South trade and national health policies in the developing countries", said Ambassador Azevedo.

Dutch and German Customs inspectors have stopped Indian generic drugs used to treat heart ailments, AIDS, Alzheimer's disease, and medicines used for hyper-tension on the ground that they violated EU's patent laws. The repeated recourse to detaining Indian medicines was carried out at the request of companies like Sanofi-Aventis SA, Novartis AG and Eli Lilly & Co.

Despite attempts to amicably resolve the dispute, the two sides have not reached a blanket agreement that would ensure free transit for Indian generic drugs. Consequently, Indian generic manufacturers are forced to divert shipments to avoid any legal or material challenge by customs authorities in EU member countries. Besides, the Indian companies are forced to cough up high charges for directing their shipments through other routes, analysts said. 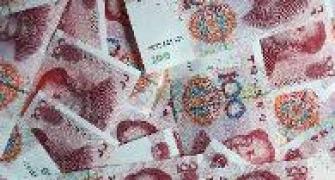 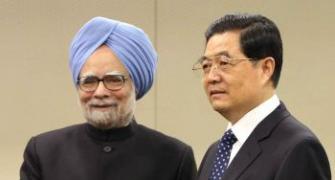 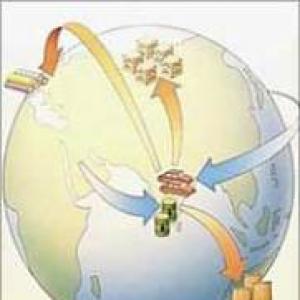 A word of caution on EU's trade agreement