India and Italy inked 15 pacts and finalised an ambitious action plan to further expand their ties following a virtual summit between Prime Minister Narendra Modi and his Italian counterpart Giuseppe Conte that primarily focused on ramping up economic engagement. 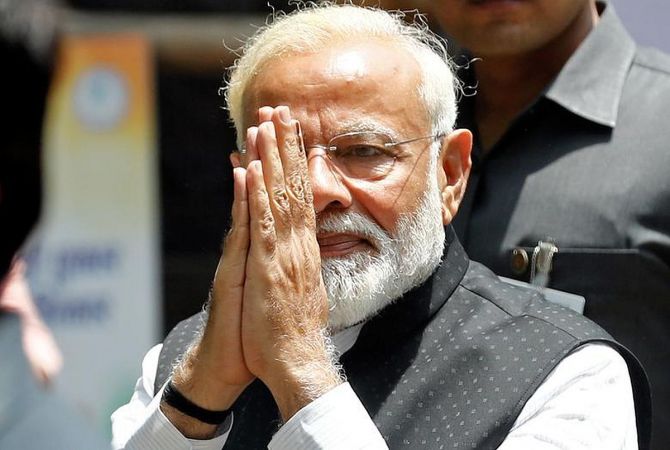 In the wide-ranging discussions, the two sides agreed to further strengthen defence engagement including through co-development and co-production of military systems and decided to conclude a migration and mobility partnership agreement at the earliest.

The two prime ministers condemned terrorism in all its forms and manifestations and pledged to strengthen cooperation in the fight against the menace at bilateral level and in multilateral fora, a joint statement issued after the summit said.

"Consistent with relevant Resolutions of the UN, both sides support a comprehensive approach in preventing and combating terrorism, based on respect for human rights and fundamental freedoms, the rule of law and international law," it said.

The two leaders also discussed ways to deal with adverse impact of the coronavirus pandemic.

In his opening remarks at the summit, Modi said it is clear that the COVID-19 epidemic will remain a watershed in history just like the Second World War.

"We will have to adapt ourselves to the post-Corona world. We will have to be ready for the opportunities and challenges arising out of it," Modi said.

The agreements signed will provide for cooperation in a diverse range of areas including energy, trade, film-making, shipbuilding and science and technology.

Some pacts were inked between commercial entities of the two countries.

Joint secretary in the ministry of external affairs Sandeep Chakravory told reporters that the discussions between the two prime ministers were held in a "very cordial atmosphere" and the main focus of the talks was on economic engagement.

A key country for India in Europe, Italy is the fifth largest trading partner of India in the European Union and both sides are further keen to expand the economic engagement in a range of areas.

Asked whether the Sino-India border row was discussed, he only said, "entire gamut of bilateral relationship was discussed along with regional and multilateral issues."

On the pandemic, the two leaders concurred that the crisis calls for an inclusive multilateral approach to health protection, especially in the framework of the UN and the World Health Organisation.

The joint statement said the two leaders also stressed the importance of the Indo-Pacific region as a fundamental area for connecting Asia and Europe and stated their countries' willingness to support all connectivity initiatives based on internationally recognised norms and standards, good governance, rule of law, inclusiveness and transparency.

“The two leaders agreed to work closely together for the success of the 16th India-EU summit to be held in 2021."

The two leaders also emphasised the importance of the consecutive G20 presidencies that Italy and India will hold in 2021 and 2022 respectively, the statement said, adding it will offer a significant opportunity to provide continuity in the fight against the pandemic and in addressing all other major issues of global governance.

"They welcomed the coordination which has been established through their relevant Government offices in order to harmonize Italy's and India's respective agendas, aimed at ensuring an inclusive recovery resulting in strong, sustainable, balanced, inclusive and resilient growth and promoting human, environmental and economic well-being," it said.

The joint secretary said Conte also mentioned about 700 birth anniversary of famous Italian poet Dante Alighieri and mentioned that in his 'Divine Comedy' the poet made many references to India including one on river Ganga.

Prime Minister Modi responded that his constituency Varanasi is on the banks of Ganges, and that he would like to visit Italy at next possible opportunity, he said. 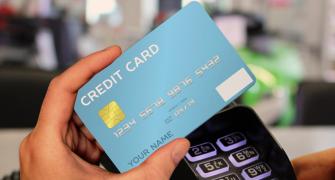 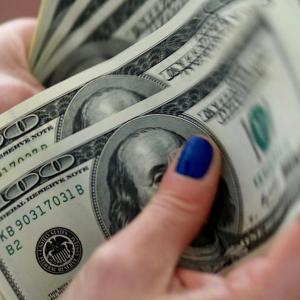