The IMF on Tuesday projected an impressive 11.5 per cent growth rate for India in 2021, making the country the only major economy of the world to register a double-digit growth this year amidst the coronavirus pandemic. The International Monetary Fund's growth projections for India in its latest World Economic Outlook Update released on Tuesday reflected a strong rebound in the economy, which is estimated to have contracted by eight per cent in 2020 due to the pandemic.

In its latest update, the IMF projected a 11.5 per cent growth rate for India in 2021. This makes India the only major economy of the world to register a double-digit growth in 2021, it said.

Revising its figures, the IMF said that in 2020, the Indian economy is estimated to have contracted by eight per cent. China is the only major country which registered a positive growth rate of 2.3 per cent in 2020.

With the latest projections, India regains the tag of the fastest developing economies of the world.

IMF Chief  Economist Gita Gopinath, during a virtual press conference to release the WEO update, said that India has somewhat a faster pace of recovery, but cumulatively by the end of 2022, it is nine per cent below  its pre-pandemic projected level.

“Cumulatively by the end of 2022, India is still nine per cent below its pre pandemic projected level,” Gopinath said.

“We are seeing India come back to its 2019 levels and 2021, but it's still below. Why do we have these upgrades (in IMF's growth projections for India)....because the activity and mobility particularly came back much faster than expected in India. We have not seen another wave,” Gopinath said.

“In fact, we are seeing a very strong decline in cases, which is again a bit different from other parts of the world. So, these factors, including what we're seeing in terms of high frequency indicators, point to have somewhat faster pace of recovery. But again, there is still some distance to go,” Gopinath said. 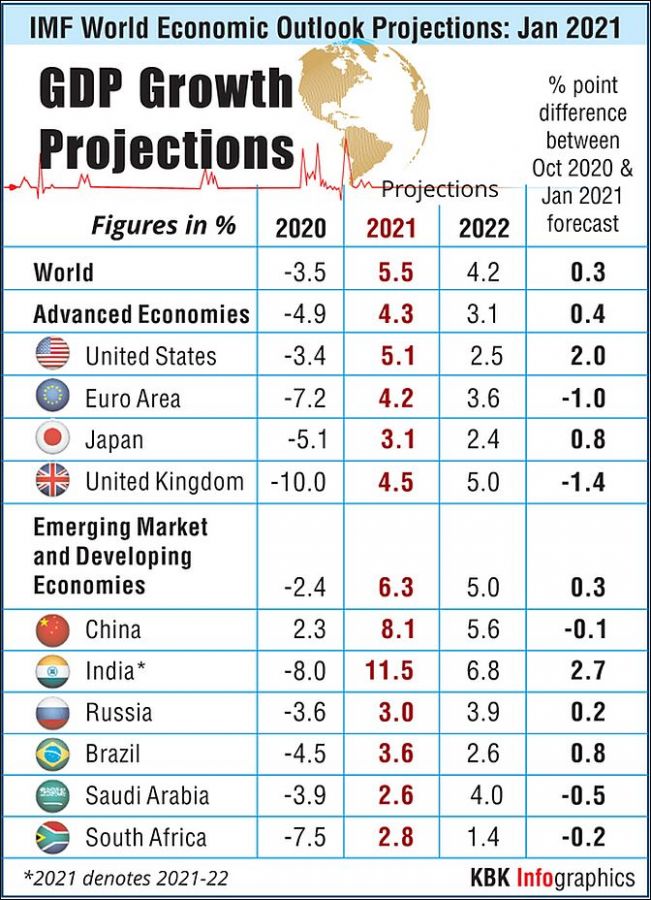 India, she said, went for a very dramatic lockdown for a country of this size of population with people clustered so closely together. And then India moved to more targeted restrictions and lockdowns.

“What we see is that transition, combined with policy support, seems to have worked well. Why? Because if you look at mobility indicators, we are almost where we were before COVID in India, meaning that economic activities have been revitalized quite significantly,” the IMF chief said.

Commending the steps being taken by the Indian government on the monetary policy and the fiscal policy side, she said it is actually slightly above the average for emerging markets.

“Emerging markets on average have provided six per cent of GDP. In India this is slightly above that. Good for India is that there is still space to do more,” she said, adding that she is impressed by the appetite for structural reforms that India is retaining. 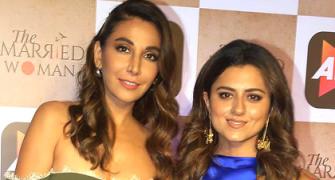 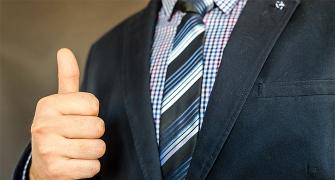 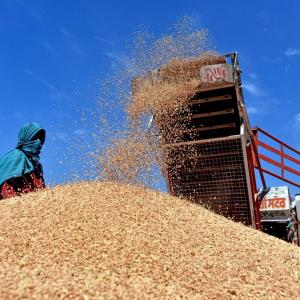 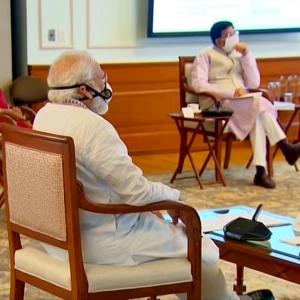