IMD has decided to increasingly use cutting-edge technology such as artificial intelligence and machine learning in forecasting. 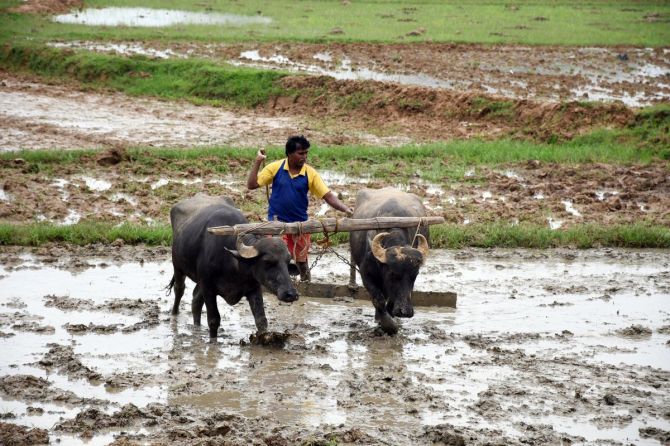 A few days ago, farmers from some 150 villages gathered at a square in the Ujjain district of Madhya Pradesh and burnt the effigy of the India Meteorological Department (IMD), the country’s foremost weather forecasting agency.

Reason? They alleged that their standing crop had been severely affected, as IMD’s monsoon forecast had been way off the mark.

Such complaints may, however, soon be a thing of the past.

IMD has decided to increasingly use cutting-edge technology such as artificial intelligence (AI) and machine learning (ML) in forecasting, both to avoid such glitches and to counter the disruption of normal seasonal patterns as a result of climate change.

It has formed various internal sub-groups of senior officials and meteorologists to decide on how best to use AI and ML in predicting cyclone intensity, and in making short-range weather forecasts (those valid for up to three hours) as well as long-range forecasts.

To this end, the IMD, along with the ministry of earth sciences, has also tied up with the Indian Institutes of Information Technology (IIITs) at Allahabad and Vadodara, and with IIT-Kharagpur.

Moreover, it is working closely with global tech giants such as Google and others to fine-tune its use of AI and ML.

“Every day the IMD generates millions of data points related to weather, wind patterns, sea surface temperatures and atmosphere through its wide network of satellites, advanced weather stations, weather gauges, and micro radars, which can be used to generate some kind of knowledge using advanced technological tools such as AI and machine learning,” says IMD director general Mrutyunjay Mohapatra.

Google has been using IMD’s automated alerts to immediately disseminate information on weather events such as heat waves, cold waves, thunderstorms, rainfall and cyclones, so that severe weather-related information is available as quickly as possible to those who might be affected.

These alerts show up on Google Maps and Search.

Mohapatra  says the ministry of earth sciences has also started inviting proposals from independent researchers and formed a group of IMD’s sister organisations, such as the Indian Institute of Tropical Meteorology-Pune, to further hone its strategy of using AI and ML in weather forecasting.

“In the next two to three years we should be in a position to predict weather using these modern tools,” Mohapatra points out.

Several tech companies work with Indian clients in the field of weather forecasting.

These include The Weather Company, which is an IBM business.

Its Global High-Resolution Atmospheric Forecasting System (GRAF) is the first hourly-updating commercial weather system which can predict something as small as thunderstorms.

The system offers a near-200 per cent improvement in forecasting resolution compared to existing models and updates its forecasts six to 12 times more frequently than conventional global modelling systems.

In India, GRAF is used by airlines, insurers, utility companies and farmers.

Even without the adoption of AI and ML, the IMD’s observatory data collection system has gone up several notches over the last few years.

There are nearly 20 weather buoys and advanced weather station-equipped ships that collect data from the depths of the ocean, while over 25 Doppler radars monitor climatic conditions on land.

All this gives the Met department accurate data on sea surface temperatures, wind speed, and high- and low-pressure systems, enabling it to make exact predictions about severe weather events such as cyclones, floods, and thunderstorms.

The launch of two high-powered weather satellites, INSAT-3D and INSAT 3D-R, by the Indian Space Research Organisation in 2013 and 2016, respectively, has also given a fillip to the IMD’s observation and data collection capabilities.

The data collected from the various observatories is simultaneously digitised, processed and fed into several numerical weather prediction models of the ministry of earth sciences.

Though they do not give uniform predictions, the IMD has a robust system that can process the observations from the weather prediction models and generate a consensus forecast.

The IMD’s ability to process observational data has also undergone a vast improvement due to a manifold increase in its computing power from 1 teraflop to 8.6 teraflops.

Now it can come out with a forecast within three hours of the data being fed in, whereas earlier, this would take anywhere from 12 to 14 hours.

“Ten years back we were able to predict cyclone trajectory accurately up to 200 km, but now we have narrowed it down to 30 km.

Then, again, until 2012, the department did not have much success in forecasting thunderstorms accurately.

“But now we have achieved 80-85 per cent accuracy in forecasting them three hours before the event actually occurs,” he adds.

For fog, too, 80-85 per cent accuracy in predictions has been achieved, he points out.

One area where the IMD has so far not had much success is in predicting the occurrence of lightning.

“Predicting lightning accurately is very difficult, because it happens over a small area in a short span of time. But we are trying,” says Mohapatra.

Once AI and ML have been adopted into the IMD’s systems, deaths due to lightning (which number around 2,000 annually in India) are also likely to come down. 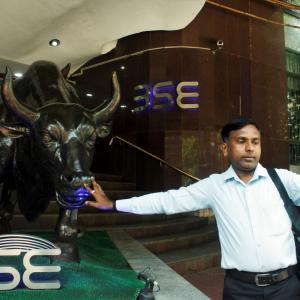 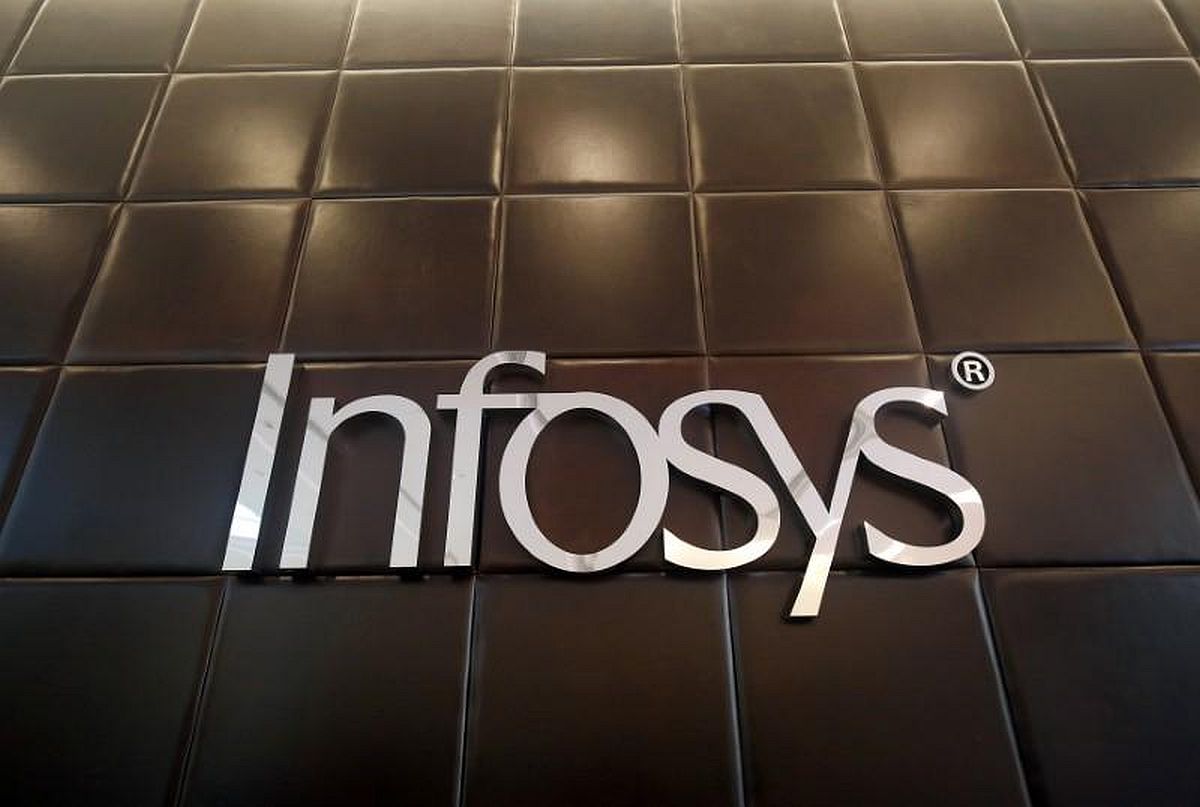