Store will directly employ 500-700 people, half of them women, and create 1,500 jobs indirectly 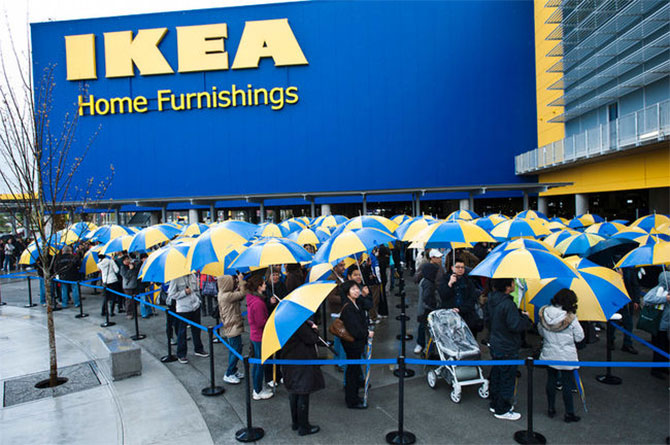 Swedish retail giant IKEA has acquired a fourteen-acre plot on the outskirts of north Bengaluru to set up its third store in the country, which will potentially employ over 2,000 workers in the city.

"Karnataka is a highly strategic and important market for IKEA. Along with retail stores, IKEA's purchasing team will also grow local sourcing and engage with local artisan and communities in many projects," said Juvencio Maeztu, chief executive of IKEA India, in a statement.

The land, acquired from Bangalore Metro Rail Corporation Ltd, is near the Nagasandra metro station, in line with IKEA's plan of customers using public transport to get to its stores.

The store in Bengaluru will be the third for IKEA in the country after those in Hyderabad and Mumbai.

The store in Bengaluru will create employment opportunities for 500-700 people directly, half of which will be women, and another 1,500 jobs indirectly.

IKEA says it will span 450,000 square feet and is expected to have more than five million visitors per year. The company did not disclose investment numbers.

"IKEA will bring best business practices, many employment opportunities, infrastructure development and contribute to the growth of the retail sector in the state. We believe IKEA will work as a catalyst in our development plans," said Karnataka chief minister Siddaramaiah.

The Swedish retailer plans to open 25 stores in India by 2025 across all major Indian metros and then even more in Tier-II cities. Recently, Maeztu told Business Standard that IKEA has no plans to become an e-retailer, and will only facilitate online orders in cities where it opens its megastores.

While the land in Bengaluru has been acquired, IKEA has not disclosed when its store will open its doors to customers in the city. The first store in Hyderabad is expected to open by December this year, and the Mumbai one early next year.

The company is also looking for land to set up stores in Delhi-NCR and Chennai. NCR is National Capital Region.

Apart from selling in India, IKEA also plans to double its sourcing from the country to ^600 million by 2020. It said Karnataka could play a key role in its global supply chain. 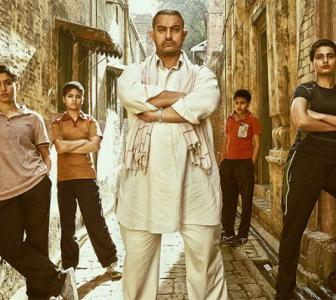 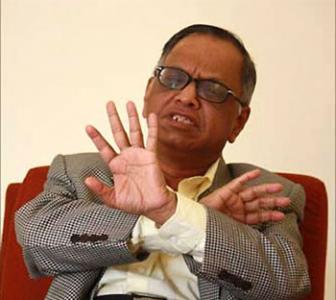 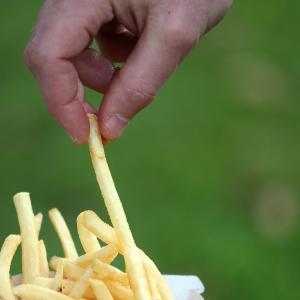 Sowing seeds for fries and profits