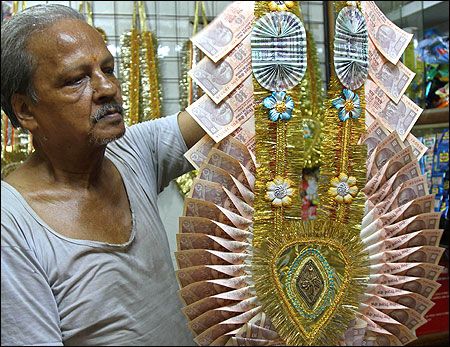 After a brief overnight fall, the rupee recovered by 10 paise to settle at 66.04 against the American currency on fresh selling of dollar by banks and exporters amid a smart rebound in local equity markets.

The domestic unit opened sharply higher at 65.95 per dollar against Wednesday's closing level of 66.14 at the Interbank Foreign Exchange market and rallied further to touch an intra-day high of 65.86 following heavy dollar unwinding by banks and corporates.

However, the local currency turned highly volatile in late afternoon trade to reverse its initial robust gains and slipped back to hit a low of 66.14.

The rupee had softened 4 paise yesterday.

The US dollar firmed up to a four-day high against the other major currencies ahead of US second-quarter GDP data release later in the day, but movements were capped after New York Fed President William Dudley commented that the prospect of a September rate hike "seems less compelling" than it was only weeks ago in the midst of global turmoil.

The dollar index, which measures the greenback's strength against a trade-weighted basket of six major currencies, was up by 0.19 per cent at 95.48.

In the forward market, premium for dollar remained weak due to consistent receivings from exporters.

It also recovered against the Japanese currency to settle at 54.93 per 100 yen from 55.36 yesterday. 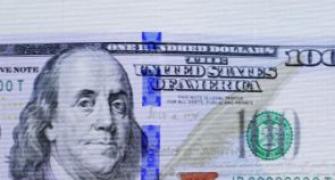 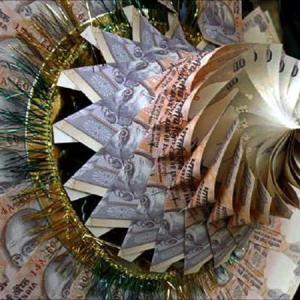 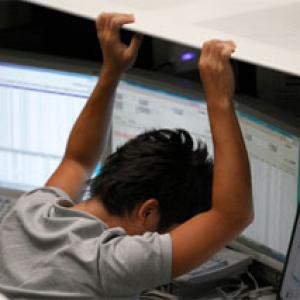