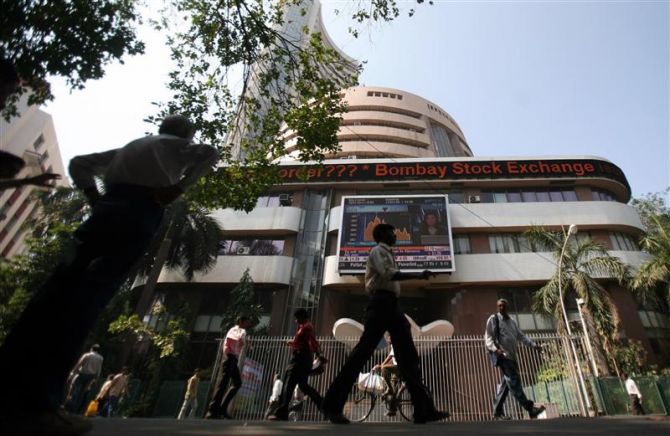 Benchmark share indices ended over one-month highs on Wednesday led by auto and metal shares ahead of the October derivatives expiry and ahead of the outcome of the two-day US Fed meet which ends later on Wednesday.

Meanwhile, the Indian rupee was trading higher at Rs 61.30 compared to previous close of Rs 61.32 ahead of the Fed meet outcome.

Across the globe: Asian shares climbed to one-month highs on Wednesday, steered by a robust Wall Street on optimism over corporate earnings and prospects the US Federal Reserve will reaffirm its willingness to wait for an extended period before raising interest rates.

US stocks rose more than 1% on Tuesday, with the S&P 500 coming less than 2% below its record peak set last month.

The Fed is widely expected to announce on Wednesday it will end its two-year-old bond-buying stimulus, known as quantitative easing three, as the US economy continues to gather momentum.

On the sectoral front, BSE Metal was the top gaining index up 2.6% followed by BSE Auto, Consumer Durables, FMCG, IT and Oil & Gas indices that ended higher between 1-2%.

However, BSE Healthcare index and Bankex lost sheen and were down between 0.2-0.4%. Auto stocks edged higher on buzz of strong sales during the Diwali festive season.

Hero MotoCorp which rallied during the day’s session ended with marginal losses after the RBI allowed hike in FII shareholding in the company upto 49%.

Maruti Suzuki ended 0.6% up on launching the new version of its bestseller Swift which is 10% more fuel efficient.

Tata Motors extended gains and was up over 3% followed by M&M which climbed 1.3%.

Stocks of capital goods shrugged the reports that the union cabinet is likely to consider a proposal today, 29 October 2014, to liberalise foreign direct investment in construction sector.

BHEL and L&T ended the session with marginal losses.

The stock ended 2% higher. Oil & Gas stocks climbed in the today’s trade. Brent crude oil prices edged higher as investors awaited guidance from the Federal Reserve on US monetary policy later in the day and after industry data on US inventories came in more or less as expected. RIL, ONGC and GIAL advanced between 0.5-2%.

Telecom major Bharti Airtel was down 1% on account of profit taking. HDFC twins and SBI were some of the notable names in red among others. NTPC, the country's largest power generator, lost 1.5%.

The company plans to foray into wind energy sector with its first project in Karnataka. The company will soon float tenders for first such project with a capacity of 100 Mw, a top company official said.

Jubilant Life Sciences slumped nearly 11% to Rs 147 after the company reported a higher loss for the second quarter on account of USFDA warning on Spokane facility and regulatory changes in China.

Share of IL&FS Engineering and Construction Company surged 6% to Rs 66 on BSE after the company said it has bagged a contract worth Rs 179.84 crore for development of multipurpose terminal berth at Dighi Port.

Shares of CCL Products zoomed 6% on the back of strong second quarter earnings aided by Vietnam operations and encouraging growth forecast for the next three years. 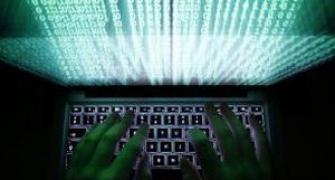 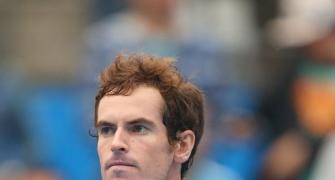 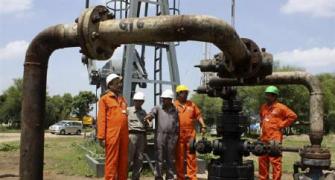