In the broader market, the BSE Midcap and Smallcap ended up 0.1%-0.2% each. Market breadth ended neutral with 1305 gainers and 1302 losers on the BSE.

Foreign portfolio investors were net sellers in equities worth Rs 80 crore on Monday as per provisional data released by the stock exchanges.

Investment by Indian firms in their foreign ventures fell by almost 84 per cent to $4.11 billion in April 2016, according to RBI data.

Financials shares rebounded from lower levels after the recent correction. Axis Bank, HDFC and ICICI Bank ended up 1%-3.2% each.

IT majors TCS was also among the contributors to the gains rising nearly 1% along with Asian Paints, M&M and Maruti Suzuki among others.

ITC ended 0.4% higher. The FMCG major announced that the scheme of amalgamation of BFIL Finance with Russell Credit became effective from May 16.

Coal India and NTPC are in focus on plans to form a joint venture company to take up the revival of fertiliser plants of Fertiliser Corporation of India at select locations. NTPC eased 2.4% while Coal India ended up 0.4%.

BHEL ended down 0.3%. The engineering major said it has bagged a Rs 1,600 crore order from a joint-venture company of NTPC and SAIL to set up a coal-based thermal power project in Odisha.

Shares of public sector oil marketing companies (PSU OMCs) ended mixed after increasing prices of petrol by 83 paise per litre and dieael rates by Rs 1.26 per litre. BPCL and HPCL ended up 0.6%-2.7% each while IOC ended with marginal losses.

Among others, Indiabulls Real Estate ended nearly 4% higher ever since foreign investors bought stake in the company via open market.

Advani Hotels & Resorts ended locked in 20% upper circuit at Rs 57.65 on the Bombay Stock Exchange after the company reported strong earnings for the quarter ended March 2016.

Motherson Sumi Systems gained over 8% after the company reported better than expected 22% year on year (YoY) jump in its consolidated net profit at Rs 414 crore for the fourth quarter ended March 31, 2016 (Q4FY16).

Piramal Enterprises gained over 5% after the company reported a robust 89% year on year rise in its consolidated net profit at Rs 180 crore for the fourth quarter ended March 31, 2016 (Q4FY16). 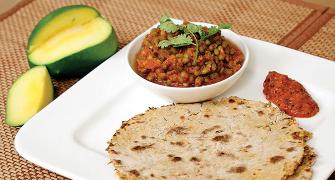 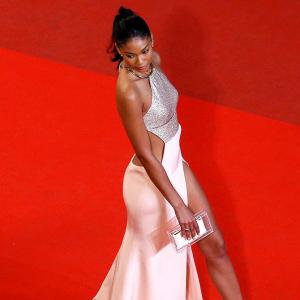 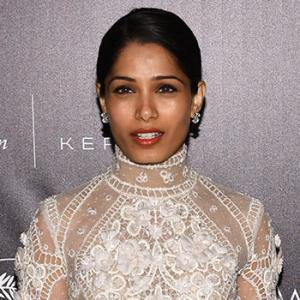 Cannes 2016: Freida Pinto is a vision in Elie Saab couture