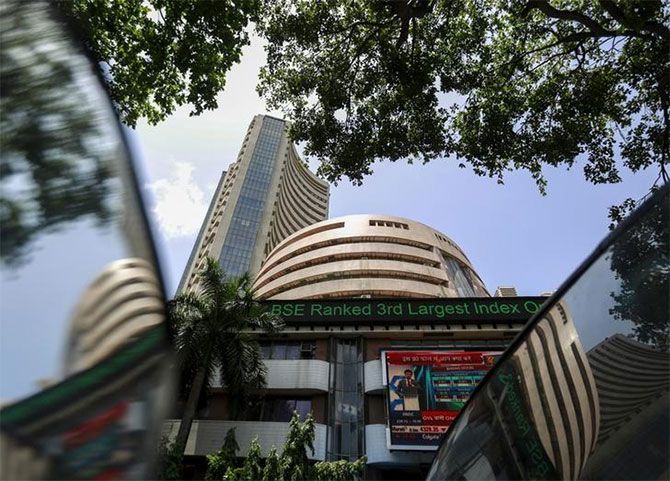 The benchmark indices erased most of intraday gains to end flat tracking fall in index heavyweights such as Tata Motors and TCS even as the Asian and European markets traded higher ahead of the US Federal Reserve's policy meeting which begins later in the day.

In intraday trade, the Sensex rose as much as 165 points to 31,260, while Nifty50 moved beyond 9,650 after much softer-than-expected inflation data fuelled hopes of an interest rate cut by the Reserve Bank of India (RBI) at its next policy review in August.

The market breadth, indicating the overall health of the market, turned slightly negative. On the BSE, 1,354 shares declined and 1,320 shares fell. A total of 192 shares were unchanged.

"The Market turned volatile towards close because caution prevailed ahead of the FOMC policy outcome On Wednesday, where the consensus showed 25bps rate hike.

Back home, effect of deflation persisted on benign CPI inflation as the pressure of demonetisation continued to weigh on the purchasing power. We expect better monsoon will cool off the impact of deflation with better consumption story," said  Vinod Nair, Head of Research, Geojit Financial Services.

Wipro shed nearly 2% to Rs 259 after New York Stock Exchange suspended trading in Wipro ADRs. According to trading data, the company's ADRs plunged over 47 per cent to $10.45 in pre-market trade today.

Sun Pharma rose over 1% to Rs 551 after the company said one of its wholly-owned subsidiaries received US drug regulator's approval for generic Zetia tablets.

The announcement was made before trading hours today, 13 June 2017. The stock ended flat.

DIC India ended in its upper circuit of 20% at Rs 544 on the BSE after the specialty chemicals company said its board has approved the disposal of Mumbai land.

The Fed is widely expected to raise its benchmark interest rate due to a tightening labor market and may also provide more detail on its plans to shrink the mammoth bond portfolio it amassed to nurse the economic recovery.

Economists polled by Reuters overwhelmingly see the Fed raising its benchmark rate to a target range of 1% to 1.25% this week.

The Fed embarked on its first tightening cycle in more than a decade in December 2015. A quarter percentage point interest rate rise on Wednesday would be the second nudge upwards this year following a similar move in March.

Asian and European stocks rebounded on Tuesday despite US tech stocks having notched up a 3.5% fall over the past two sessions, driven by losses at Apple, Alphabet, Facebook and Microsoft.

European stocks rebounded from seven-week lows in early deals on Tuesday as shares in tech firms recovered and financials rose.

The pan-European STOXX 600 was up 0.5%, partly recovering losses from the previous session following a brutal sell-off in tech stocks. The tech sector was the top sectoral gainer, up 1.1% after posting a 3.6% loss on Monday.

MSCI's broadest index of Asia-Pacific shares outside Japan rose 0.5% recouping about half of the previous session's losses. The MSCI Asia Pacific Information Technology index steadied, after sliding 1.4% on Monday. 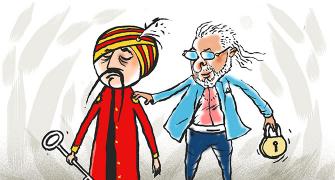 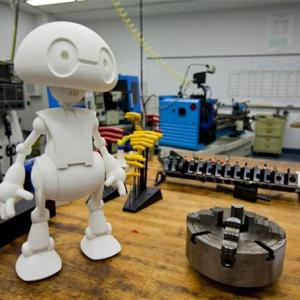 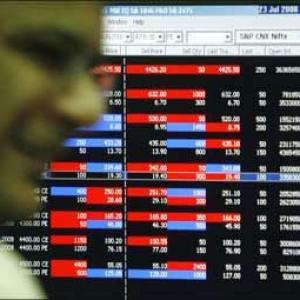