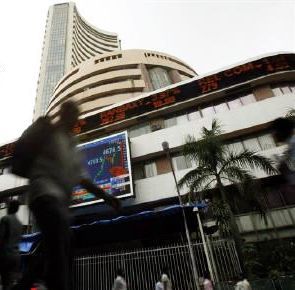 Benchmark share indices gained for the sixth straight session, amid firm global cues, to end at fresh record closing highs on the back of agrressive buying by instiutional investors.

According to the market regulator Sebi, mutual funds have invested over Rs 5,400 crore, twice the Rs 2,685 crore invested by foreign funds between July 24 and August 13.

The Indian rupee firmed up against the US dollar on the back of dollar inflows after domestic stock markets surged to record highs. Forex markets were closed for trading on Friday and Monday for holidays.

The Indian rupee is currently tad higher at Rs 60.75 compared to Thursday's close of Rs 60.76.

Asian markets ended higher on Tuesday tracking overnight gains in the US and easing of geopolitical tensions in Ukraine.

Japanese shares edged higher amid upbeat US housing data while weakness in the yen also boosted sentiment and the benchmark Nikkei ended up 0.8%.

Chinese shares recovered from the day's lows and the Shanghai Composite ended up 0.3% while Hang Seng gained 0.7%. Singapore's Straits Times ended up 0.2%.

European shares were also trading firm after geopolitical tensions in the Ukraine eased. The CAC-40, DAX and FTSE-100 were up 0.4-0.9% each.

The BSE Auto was the top sectoral gainer to end over 2% followed by Capital Goods, Power, Realty, Bankex and Healthcare indices.

Auto stocks gained on the back of encouraging sales growth in July.

Auto sales in India rose for the second straight month, according to July sales data released by individual auto makers, suggesting that a recovery may have begun to take hold in the sector after a two-year slump.

Analyst expects the upcoming festive season to set the pace of demand recovery especially in cars/two-wheelers,

aided by pent up demand and macro recovery.

Sesa Sterlite ended up 1.5% after the Goa government decided to follow the order of the Goa bench of the Bombay High Court to renew mining leases.

Goa Chief Minister Manohar Parrikar, in the State Assembly on Monday, said that atleast 27 mining leases on which stamp duty has been paid would be renewed by October 15.

HDFC Group shares were among the top Sensex losers with HDFC ended down 2.5% and HDFC Bank eased 1%. Other Sensex losers include, TCS, ITC, Reliance Ind and HUL among others.

Among other shares, Shares of oil and gas companies continued their upward march for a fifth day in a row after Brent crude price fell to its lowest level since June 2013 as supply risks ease.

Lower crude oil prices will reduce under recovery of public sector oil marketing companies on domestic sales of diesel, kerosene and LPG at government controlled prices. HPCL, BPCL and IOC ended up each.

JSW Steel ended marginally higher after the company said it has entered into an agreement with Welspun Enterprise to acquire entire equity shares of Welspun Maxsteel for Rs 1,000 crore.

Force Motors has zoomed 9% to end at Rs 800, extending its one month long rally, on back of heavy volumes on the Bombay Stock Exchange (BSE).

Adani Ports and Special Economic Zone soared nearly 4% to end at Rs 286 on reports that the company is planning to expand Dhamra Port's capacity to 100 million tonnes (MT)per annum.

In the broader market, the BSE Mid-cap and Small-cap indices ended up 1% each.

Market breadth ended strong with 1,686 gainers and 1,276 losers on the BSE.
Tulemino Antao in Mumbai
Source: 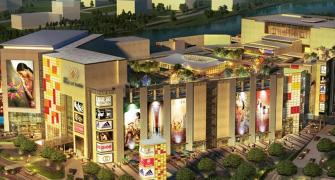 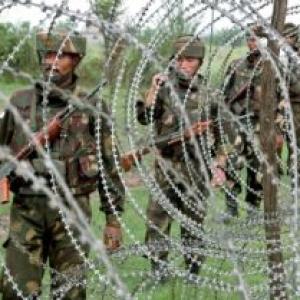 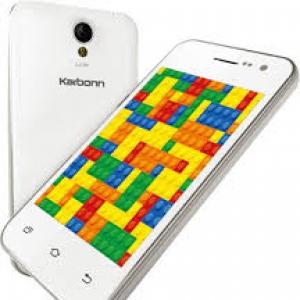 Karbonn to spruce up product portfolio ahead of festive season