Money Laundering refers to the conversion of money which has been illegally obtained, in such a way that it appears to have originated from a legitimate source. 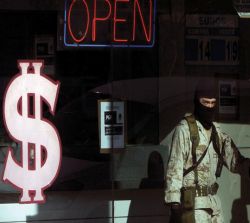 The term "money laundering" is said to have originated from the mafia ownership of Laundromats in the United States. The mafia earned huge amounts from extortion, gambling etc. and showed legitimate source (such as laundomats) for these monies.

As a crime, money laundering became a matter of concern only in the 1980s in the United States.

In India, money laundering is popularly known as Hawala transactions. It gained popularity during early 1990s when many of the politicians were caught in its net.

Hawala is an alternative or parallel remittance system. "Hawala" is an Arabic word meaning the transfer of money or information between two persons using a third person.

The system dates to the Arabic traders as a means of avoiding robbery. It predates western banking by several centuries.

The Hawala Mechanism facilitated the conversion of money from black into white. Black money refers to funds earned, on which income and other taxes have not been paid. Black money is earned through illegally traded goods or services.

While the money earned through legal means on which due taxes have been paid is referred to as white money. Figure 1 lays down the process followed by the Hawala operators.

The first stage is the physical disposal of cash. The launderer introduces his illegal profits into the financial system. This placement is accomplished by depositing the cash in domestic banks or in other types of formal or informal financial institutions.

The Second stage in money laundering is layering. The launderer engages in a series of conversions or movements of the funds to distance them from their source.

The funds might be channelled through the purchase and sale of investment instruments such as bonds, stocks, and traveller’s cheques or the launderer might simply wire the funds through a series of accounts at various banks across the globe, particularly to those jurisdictions that do not cooperate in anti-money laundering investigations.

This is the stage where the funds are returned to the legitimate economy for later extraction. Examples include investing in a company, purchasing real estate, luxury goods, etc.

This is the final stage in the process.The launderer makes it appear to have been legally earned and accomplishes integration of the “cleaned” money into the economy.

One of the accounts was in the name of M/s Chinubhai Patel & Co. said to be existing at 27, VaishaliShopping Center, JVPD, Bombay - 49, with the South Indian Bank Ltd., Nariman Point Branch, Bombay.

Enquiries conducted revealed that the account was opened in February 1994 and the party was introduced by the Bank Manager Mr Kasturi Rangan.

The Bank Manager did not follow the instructions of the Reserve Bank of India (RBI), and the account was opened without obtaining the photograph of the account holder.

Verification of the address revealed that the firm M/s Chinubhai Patel & Co., did not exist at that address.

This account was utilised for remittance of $12 million to Hong Kong in favour of M/s R.P. Imports and Exports, Hong Kong. The remittances were made on the basis of fraudulent documents.

It was further discovered that four more fictitious accounts were created with the same bank. Through these accounts a total amount of US $80 million, was transferred from India to Hong Kong.

Investigations conducted so far by the Directorate of Revenue Intelligence have revealed that certain persons, including Rajesh Mehta and Prakash, had opened bank accounts solely for the purpose of depositing cash and then transferring the said funds in foreign exchange to countries like Hong Kong, Singapore and Dubai.

This clearly shows that India, in the present-day scenario, is very vulnerable to money laundering activities and is a high risk zone.

India needs to curb Money laundering as the practice is rampant across the country. It is estimated that a total of $343 billion has been laundered out of India during the period 2002-2011. This is a massive amount and prevention of money laundering must be a priority for the government! 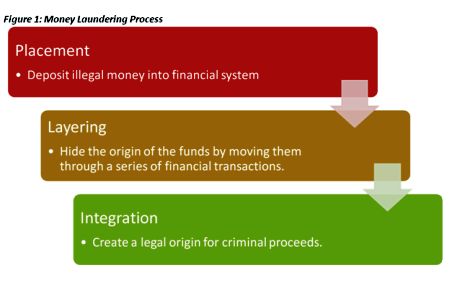 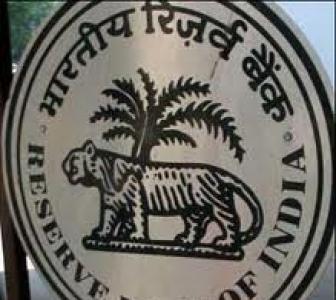 What led to improvement in India's investment proportion