Sensex ends above 300 points on RBI measures for infra bonds 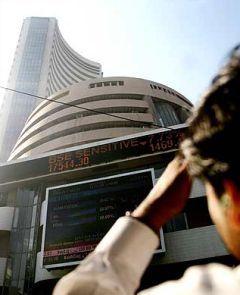 B enchmark share indices ended higher on Wednesday with bank shares leading the gains after the Reserve Bank of India exempted the mandatory reserve requirements on funds raised through bonds for extending credit to housing and infrastructure sectors.

To boost demand for infrastructure and housing, the RBI on Tuesday said banks would not have to maintain cash reserve ratio (CRR) or statutory liquidity ratio (SLR) and will not have to meet priority-sector lending targets for funds raised through bonds for extending credit to these sectors.

The BSE Small-cap index outperformed benchmark indices and surged over 2% while the Mid-cap index performed in line with the markets and gained over 1.3%.

The overall market breadth on the BSE was healthy with 1990 advances and 952 declines.

June trade deficit hit an 11-month high according to government data showed on Wednesday. India's exports in June rose 10.22% from a year earlier, helped by a pick-up in external demand and a weak currency.

The Indian rupee was trading flat Rs 60.12 because of demand for the US dollar from state-owned banks while gains in domestic equities also aided sentiment.

Asian markets ended mixed on Wednesday after China reported economic growth that was just ahead of market expectations, drawing a sigh of relief from investors rather than outright applause.

China's economy expanded by 2.0% in the second quarter from the previous quarter, taking annual growth to 7.5%.

Retail sales and industrial output were either in line with forecasts or slightly higher.

Japan's Nikkei share average edged down on Wednesday after staying nearly flat for most of the session as investors took profits from gains the previous day.

BSE Realty sector index outshined all other major indices and surged over 4% while Bankex gained 2.5% after RBI released the final guidelines on the eligibility of long-term bonds for financing infra and affordable housing.

Other sectorals gainers were Metal, Capital Goods, Auto, Power, Oil & Gas, all up between 1-2.5% each.

All the sectoral indices ended in the green today.

Among banking stocks, IDFC rallied over 8% with the company being the key beneficiary post RBI announcement on measures to boost demand for infrastructure and housing.

ICICI bank was the top gainer at the Sensex as the scrip surged over 4.5%. Axis bank, SBI and HDFC, all gained between 1-4% each.

In the metal sector, Hindalco ended higher by over 4% while Tata Steel and Sesa Sterlite closed firm between 2.5%-3.5% each.

While the auto sector saw M&M, Tata Motor and Hero Corp gain between 1-2% each, Bajaj auto slipped over 0.5%.

Among the pharma companies, Cipla and Dr Reddys Lab dipped over 0.2% while Sun Pharma gained over 0.5%

Among other stocks, Financial Technologies locked in upper circuit for the second day in a row today, up 10% at Rs 268 on back of heavy volumes.

BF Utilities ended over 5% higher extending its past two-day rally after the company said its shareholders approved the proposal of raising up to Rs 500 crore via issue of equity shares.

Marico Kaya Enterprises surged over 4% after Morgan Stanley bought over 75,000 shares of the company from the open market.
Vanita P D'souza in Mumbai
Source: 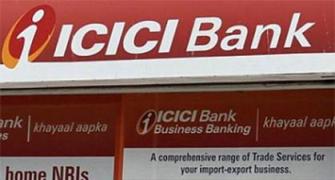 ICICI Bank has the highest number of credit card users 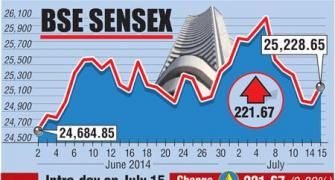 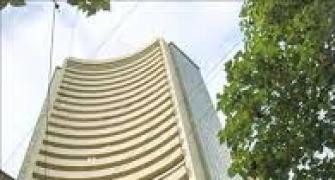 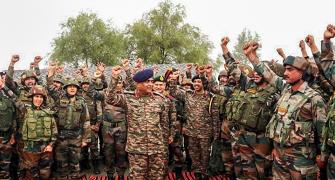 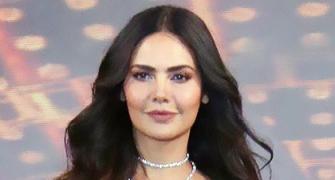 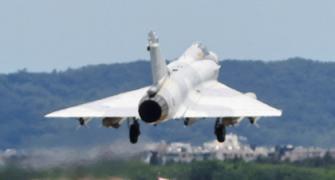 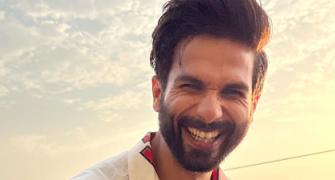 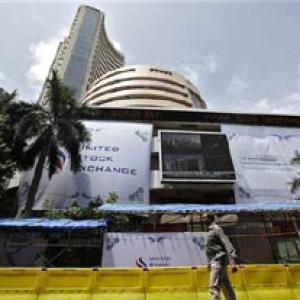