Housing finance cos to get Rs 20K cr liquidity support

The Rs 20,000 crore is in addition to Rs 10,000 crore support announced earlier by the housing sector regulator NHB. 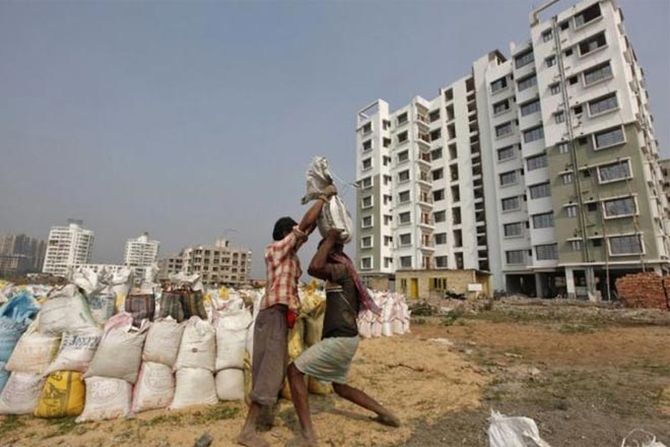 The government on Friday announced an additional Rs 20,000-crore liquidity support to the struggling housing finance companies (HFCs), a move aimed at enhancing their lending capacity.

The additional liquidity support to be provided by the National Housing Bank will help the real estate sector which is facing a demand slowdown and cash crunch.

The Rs 20,000 crore is in addition to Rs 10,000 crore support announced earlier by the housing sector regulator NHB.

Announcing this as part of measures to prop up the economy, Finance Minister Nirmala Sitharman said now the liquidity support for HFCs would be Rs 30,000 crore.

"NHB has already settled some issues ... NBFCs are receiving liquidity from the banks and NBFCs are also moving towards giving credits to people," the minister said.

The government has also decided that a partial credit guarantee scheme to support liquidity crisis in NBFCs, including HFCs, announced in the Budget, will be monitored at the highest level in each bank.

The scheme is for purchase of pooled assets of NBFCs and HFCs up to Rs 1 lakh crore.

Besides, prepayment notices issued to NBFCs would also be monitored by the banks.

She said the government has decided to "upfront" release Rs 70,000 crore as capital for PSBs.

This, she said, would lead to additional lending and liquidity to the tune of Rs 5 lakh crore in the system.

Sitharaman also informed that banks would be linking their loan products to external benchmark or RBI's repo rate. They would also be passing RBI's rate cuts by reducing MCLR to benefit all borrowers.

The move would lead to reduction in EMIs for housing and personal loans. 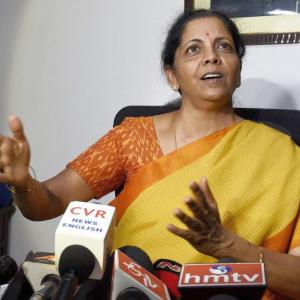 How Sitharaman plans to boost growth from 5-year low