Honda Cars India on Thursday said it is targeting the Southern African market to push exports and plans to ship 1,600 units of the hatchback Brio by the end of this fiscal. 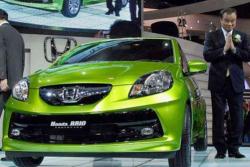 The company shipped the first lot of 390 units of Brio from Mumbai on Thursday to South Africa. This is the first model from the company's stable to be exported to that country.

When asked how many units of Brio the company is looking to export to the SADC market, he said: "By end of March next year, the target is 1,600 units."

Sen said Brio, which is rolled out from the company's Greater Noida plant, has 90 per cent localisation.

"We are producing 2,500 per units of the Brio per month and the exports will also come from this," he said.

HCI has been focussing on neighbouring countries in the SAARC region for exports.

In the last 14 years, the company has exported a total of 1,028 cars, including City, Jazz and Accord, to SAARC region. Now it has added Brio to the export portfolio. 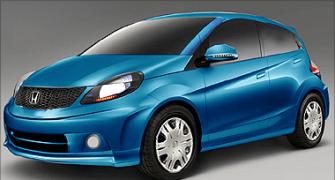 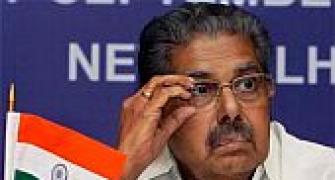 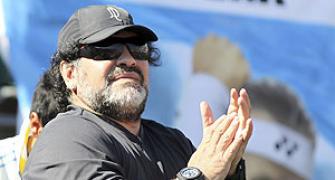 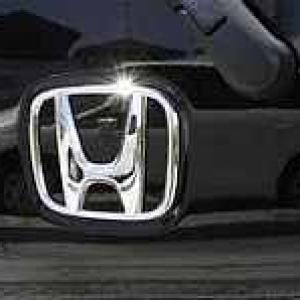