On Saturday, state-run Punjab National Bank had increased its benchmark lending rates or MCLR for short-term loans by up to 0.2 per cent, effective Monday.

With the revision, PNB's overnight marginal cost of funds based lending rate (MCLR) now stands at 8.2 per cent as against 7.9 per cent.

The MCLR for a one-month tenor were raised to 8.10 per cent from 8.05 per cent earlier.

In the fourth monetary policy review to be announced on October 5, RBI is expected to raise repo rate by 25 bps.

An increase in the repo rate will be driven mainly on concerns over inflation and a weak rupee. 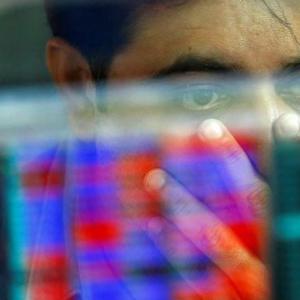