Equity benchmarks resumed their decline on Wednesday after a day's gap, succumbing to a last-hour sell-off triggered by losses mainly in market heavyweights Reliance, Infosys and HDFC. 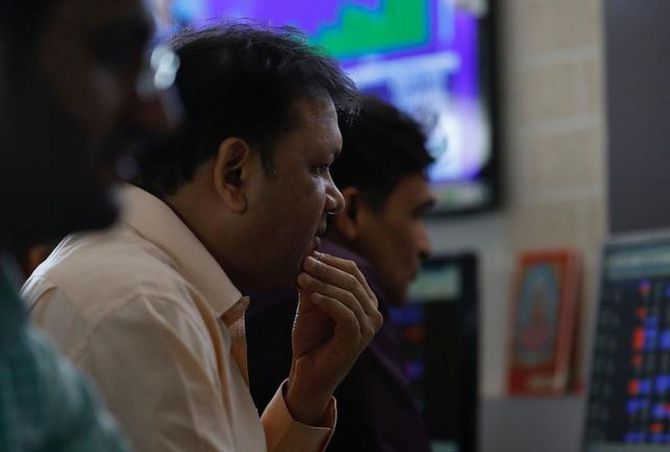 On the Sensex chart, Maruti, Infosys, Tech Mahindra, ITC, Reliance Industries, L&T, UltraTech Cement and HDFC were the major losers, dropping as much as 2.62 per cent.

On the other hand, Kotak Bank, NTPC, ICICI Bank, Bajaj Finance, PowerGrid and HCL Tech were among the gainers, climbing up to 1.45 per cent.

Of the Sensex constituents, 22 shares ended in the red.

"Unable to hold onto its gains, domestic indices edged lower in today's tumultuous session amid mixed sentiments across global peers. Despite surging inflation, the Euro-zone business activity jumped to 55.8 in November from 54.2 in October, instilling hope in investors.

"On the domestic front, gains in banking and financial stocks were offset by losses in oil & gas and auto sectors. The banking sector was in the radar today as the government proposed to privatise two banks along with making banking amendments for the winter session to facilitate PSB privatisation," said Vinod Nair, Head of Research at Geojit Financial Services.

Elsewhere in Asia, stock markets closed with moderate to deep losses, tracking a rise in US bond yields and volatility in global crude oil prices in the wake of price-cooling efforts by the US and other countries.

Markets in Europe too were trading with losses in the afternoon session.

The rupee recovered its initial losses and settled 2 paisa up at 74.40 against the US dollar on Wednesday, ahead of the release of the minutes of the latest Federal Reserve meeting.

Offloading of shares by foreign institutional investors continued on Tuesday, as they sold shares worth Rs 4,477.06 crore on a net basis, as per exchange data. 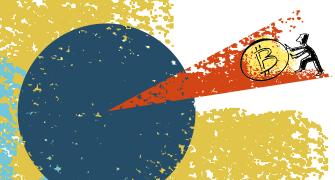 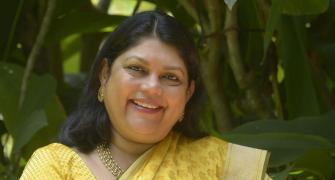