"This is in line with the current rates of interest in the economy, which have hardened due to rising inflation and shrinking liquidity in the domestic market," it said.

While HDFC has increased its benchmark by 75 basis points since its last hike in September, the overall interest rates in the economy have moved up as much as 125 basis points during this period, it said.

HDFC's scheme of dual rate home loan, which expired last month was not extended. Teaser rate is a special loan scheme under which a concessional rate is offered for a limited period to attract customers. 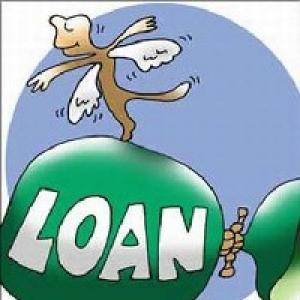