IT major HCL Infosystems on Tuesday said it will launch a third generation (3G) tablet PC in August this year for around Rs 18,000.

"The code name of the product is Y2 and it will be launched in August," HCL Infosystems executive VP and head (mobility) Gautam Advani said.

He said the company enjoys 15 per cent market share in the overall tablet market while in the sub-Rs 10,000 category, it is around 50 per cent.

HCL Infosystems entered the tablet market in October last year with the launch of 'Me Tab X1' at Rs 10,990. The company launched another tablet 'U1' priced at Rs 7,999 in April this year.

Advani said 'Me tablets' have been in the market for eight months and the company is getting good responce from consumers.

Asked if the company will bid for manufacturing 'Aakash 2', the enhanced version of world's cheapest tablet PC,  Advani said the company can decide only after seeing specifications for the upgraded version.

Telecom Minister Kapil Sibal had said that specifications for 'Aakash 2' would be out by the end of June.          'Aakash' was launched in October last year by Sibal.

However, ever since the launch, the project has been running behind schedule.

'Aakash' is be supplied to students at a subsidised rate of Rs 1,500 and the government is keen to launch the upgraded version at similar prices as its predecessor.
Source: PTI© Copyright 2020 PTI. All rights reserved. Republication or redistribution of PTI content, including by framing or similar means, is expressly prohibited without the prior written consent.
Related News: HCL Infosystems, OHCL Infosystems, Kapil Sibal, Gautam Advani, LED
SHARE THIS STORY
Print this article 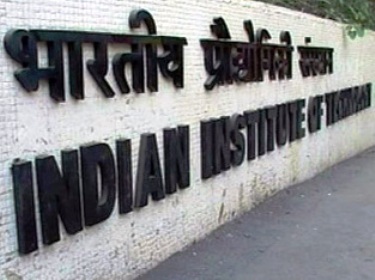 Autonomy of IITs will remain intact: PM to Federation