HC raps Pepsico over use of stale ingredients

Would "multinational giant" Pepsico apply the same yardstick in the United States when it comes to complying with legal norms, the Bombay High Court asked on Tuesday.

The division bench of Chief Justice Mohit Shah and Justice Dhananjay Chandrachud is currently hearing a petition filed by Pepsico India against a temporary suspension of its manufacturing license last year.

Joint Commissioner, Food and Drugs Administration, Pune, had suspended license for its for plants at Ranjangaon and Taregaon after an inspection in May 2009 found that company was using some ingredients which were past their "best before" date.

Potato chips and some other packed foods are made at these plants. Company has challenged this action before High Court, after appellate officer at FDA rejected its appeal.

Pepsico lawyer, senior counsel Janak Dwarkadas argued that even under the Prevention of Food Adulteration Act, a food item does not become 'adulterated' merely because it is past 'best before' date.

"Ours is a giant multinational, it is not some fly-by-night operator," he pleaded. To this, the division bench asked: "Would you do this in United States?" "This (using stale ingredients) was a risk not worth taking," the Judges added. 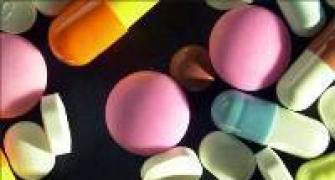 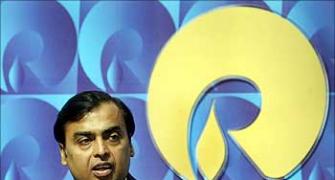 Mukesh Ambani on WEF Foundation Board 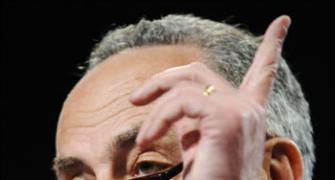 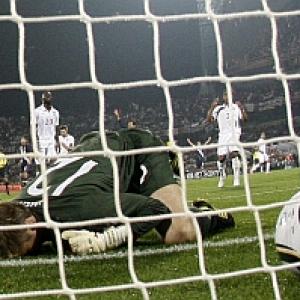 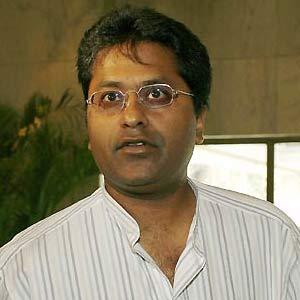