The Haryana government will shortly do what the information and broadcasting ministry had tried to introduce for years by taking a decision to auction three-year licences to run cable operations in every city and town in the state.

In effect, the move will bring all cable operators in the state under a licence regime, but will adversely impact around 1,000 cable operators and around 300 Multi Service Operators (MSOs) that currently provide the cable television services in Haryana.

The move, which resembles the auctioning of liquor licences by state governments, was strongly recommended in the proposed Broadcasting Bill last year for cable operations across the country.

The new regime, which came into being after the Haryana government notified the Haryana Municipal (Laying of Communication cables and Erection of Dish Antenna) Amendment Bye-laws, 2009, will mean no cable operator will be able to provide services without a mandatory licence obtained through an open auction in every town, city or municipal area.

Sources suggest Ambala, Panchkula, Hissar or Faridabad may have a city-based single licence holder whereas Chandigarh or Gurgaon may have multiple operators, being larger cities. Sources say, the reserve price for Panchkula (near Chandigarh) may be fixed at Rs 50 lakh to Rs 60 lakh and for Gurgaon the rate may be Rs 2 crore.

"The basis for fixing the reserve price will depend on the size of the town or city, number of households, the current number of cable connections and the revenue potential that could be generated through advertisements on cable," a senior Haryana government official explained.

Incumbent cable operators, however, are unhappy. "Are we supposed to close our business and take something else if we fail to get a licence? Or is the move aimed at new cable operators that launch services in the state after a cut-off date  these points will only be explained once the state government comes out with a detailed advertisement," said a Gurgaon-based cable operator who did not wish to be identified.

Sources in the cable industry say this move is aimed at controlling the entire business of cable operations by the state machinery. "A section of the Haryana government sees a big opportunity in getting additional revenue from the cable and broadcast industry," says a cable operator. 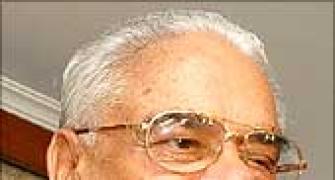 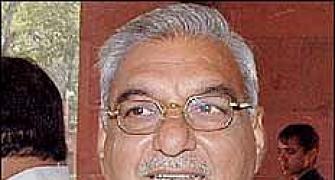 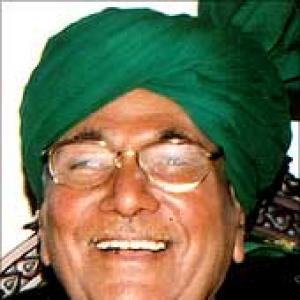 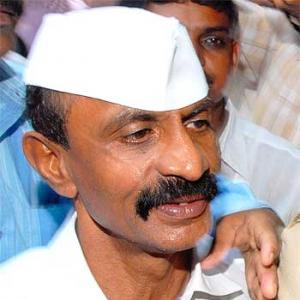 The biggest losers in the 2009 Assembly polls