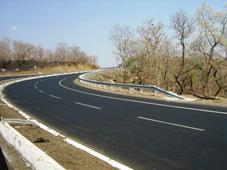 After GMR, it is the turn of GVK, the Hyderabad-based infrastructure company, to pull out of a highway project in Madhya Pradesh.

The company on Monday said, in a communication to the stock exchanges, that it had terminated an agreement it had with the National Highways Authority of India.

The project, awarded to GVK in January last year, was to convert the Shivpuri-Dewas section of National Highway 3 into four lanes, involving 1,330 lane km, the biggest in the company's transportation portfolio.

"We had sent a notice of termination to NHAI. That period has now ended," said a company official, refusing to be named.

The company did not elaborate on this; it only said the termination was in line with clause 34.8 of the concession agreement.

When asked, R P Singh, chairman of NHAI, did not comment.

The clause, according to experts, says a concessionaire or developer of a project can terminate the agreement if the nodal agency does not demonstrate enough initiative to fulfil responsibilities that are part of the agreement.

Some of NHAI's responsibilities include securing the land required and obtaining approvals, such as the environmental and forest clearances.

Though the company did not specify what clearance was required, a person familiar with the project said there was no environmental clearance issue here.

"We suspect the company is unable to raise equity for the project," he said.

another person who did not want to be named said there were changes in environmental regulations which made the company surrender the project.

The road project, according to GVK's website, is part of a vital trade corridor connecting western and central India to the northern parts of the country.

This is the second project where an infra major has exited lately.

Recently, GMR Infra took the same stand and terminated a contract with NHAI to build a highway connecting Kishangarh, Udaipur and Ahmedabad.

The company had won the project after quoting a huge premium of Rs 636 crore (Rs 6.36 billion), in contrast with the practice of getting viability-gap funding from the nodal agency for roads.

"Earlier, too, problems like lack of land existed but they never surrendered projects.

"Now, they want to use such reasons to exit," said a Delhi-based sector analyst.

A banker, however, hailed the companies' move as a good development.

"The agency has been seeking bids for many unbankable projects, where land is not completely acquired or the clearances obtained.

"This will be a strong signal to the agency that they seek bids for and award only those projects that are completely bankable," he said.
BS Reporters in Mumbai/New Delhi
Source: 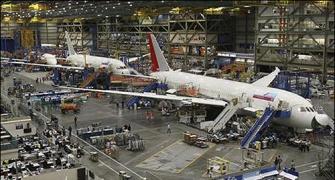 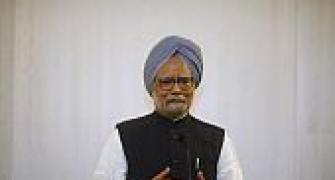 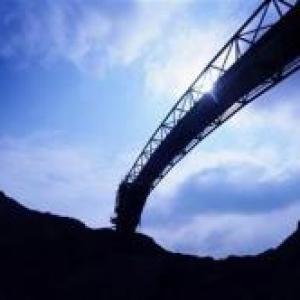 GVK gets nod from Aus govt for $10 bn project 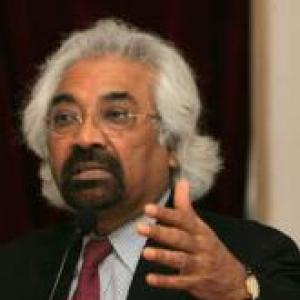 North-east needs to focus on infra, IT: Sam Pitroda