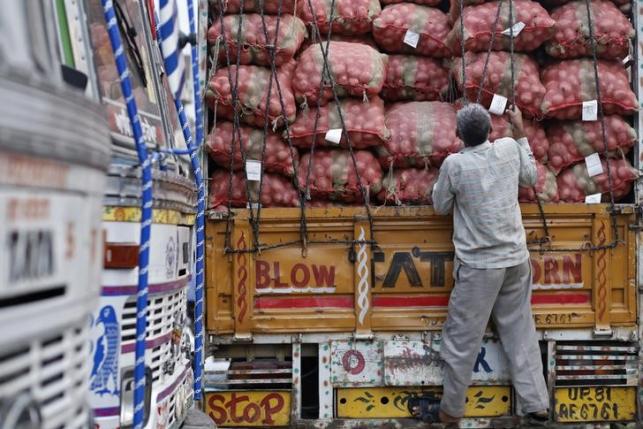 If GST is to be taken up during the ongoing session, much hinges on whether the government on Monday accommodates Congress concerns on the Compensatory Afforestation Fund Management and Planning Authority Bill.

Developments both inside and outside Parliament have again cast a shadow on the prospects of the goods and services tax constitutional amendment Bill, pending in the Rajya Sabha.

Its fate has suddenly become linked to that of the one relating to compensatory afforestation, to be taken up in the Rajya Sabha on Monday.

A meeting on Tuesday of Finance Minister Arun Jaitley with the empowered committee on GST of state finance ministers could also indicate the way ahead.

After the government outreach of the first few days ensured passage of six Bills in the two Houses and discussion on current issues, government-Congress relations have become strained.

On Friday, the principal opposition party in the Rajya Sabha accused the treasury benches of using the ‘Parliament security breach’ controversy to scuttle a private member’s Bill on granting Andhra Pradesh special status.

If GST is to be taken up during the ongoing session, much hinges on whether the government on Monday accommodates Congress concerns on the Compensatory Afforestation Fund Management and Planning Authority Bill.

Or isolates the latter and pushes it through with the support of regional parties. This Bill envisages the release of about Rs 40,000 crore to states for afforestation.

Discussion at the ECSFM will also throw light on the government strategy for GST, and whether it is in a mood to push this through without Congress concerns on board.

The Congress is also upset that the Enforcement Directorate has launched a money laundering probe against one of its seniors, former Haryana chief minister Bhupinder Singh Hooda, and some others.

It relates to alleged ‘re-allotment’ of a plot of land to Associated Journals Ltd, owning the National Herald media group, in Panchkula in 2005.

On Friday, the minister of state for parliamentary affairs said the Bill could come up in the week starting Monday.

However, the list of legislative business the government circulated on Sunday did not mention the GST Bill being taken up this week.

The session started on July 23. It ends on August 12 and 15 sittings are left.

Parliamentary Affairs Minister Ananth Kumar said on Sunday: “There is a widespread demand for early introduction of GST from almost all political parties, state governments, trade and industrial bodies and even the general public.

"I appeal to all parties to sense the mood of the nation and cooperate in this regard.”

For the coming week, the government has proposed to introduce the benami transactions, whistleblower protection and Prevention of Corruption (Amendment) Bills (see chart).

And, a resolution to approve a recommendation for revising the rate of dividend payable by the Railways.

BILLS SLATED TO BE TAKEN UP 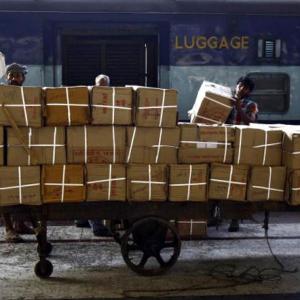