Petro products may be out of GST for a few years; compensation for states will be included 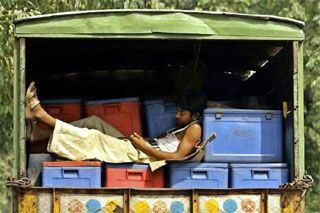 The Constitution amendment Bill on a national goods and services tax is likely to be tabled in the current session of Parliament, after the Centre agreed on two main demands of the states, on petroleum products and compensation for revenue loss after the new indirect tax system is introduced.

After securing Congress support for a rise in the foreign investment cap in the insurance Bill, this is another key reform Bill where the Centre has managed a broad consensus.

The Bill may address the states’ demand of keeping petroleum products outside GST but only for the first few years and give some kind of constitutional guarantee for compensation to  states for loss of revenue due to the new indirect tax.

However, the entry tax might be subsumed in GST, against the states’ demand to keep it out of the new tax system.

“There will be no further meeting of the Centre and states on the Constitution amendment Bill.

However, the government is not as confident of passing the Bill in the current session, according to the source.

Empowered committee of state finance ministers chairman Abdul Rahim Rather said after the meeting that states wanted to keep petroleum out of GST.

However, finance ministry sources said that would be done only for the first few years.

“The matter was discussed elaborately and the discussions are moving in a positive direction,” said Rather, finance minister of Jammu & Kashmir.

Another contentious issue was compensation to states for revenue loss due to GST.

After much bickering over compensation for the cut in central sales tax, states wanted the issue to be covered in the Constitution itself.

“The finance ministry will be talking to the law ministry for including compensation in the Constitution,” the source said.

Since the current session of Parliament ends on December 23, time is short for the government to include these provisions in the Bill and get Cabinet approval.

On the other issue of entry tax imposed by municipalities, the Centre is likely to retain its earlier proposal of subsuming it within GST. 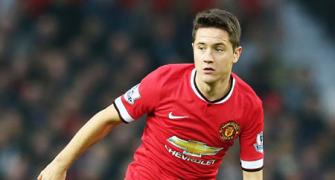 Manchester United's Herrera among others in La Liga match-fixing case 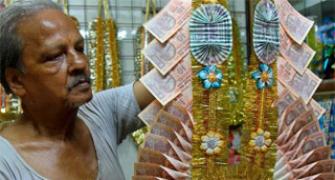 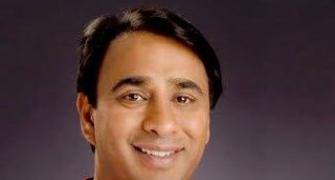 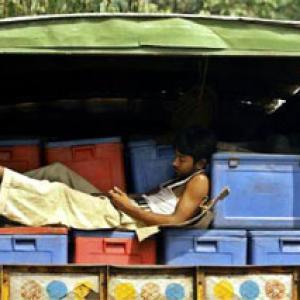