The government will soon clear the proposal of Swedish home furnishing major IKEA, which has sought approval to invest Rs 10,500 crore (Rs 105 billion) to set up single-brand retail stores in the country. 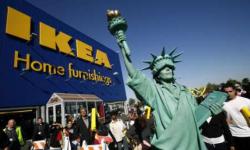 "Few big proposals are in the pipeline, like IKEA. They will be approved. It is just a matter of days when the meeting will take place. They will all go through," Commerce and Industry Minister Anand Sharma said at the World Eoconomic Forum on India.

The Department of Industrial Policy and Promotion (DIPP) is scrutinising IKEA's application and it will soon be taken up by the Foreign Investment Promotion Board (FIPB), which is meeting on November 20.

After FIPB's clearance, the proposal will have to be finally approved by the Cabinet Committee on Economic Affairs (CCEA) as the board can clear investment applications worth up to Rs 1,200 crore (Rs 12 billion) only.

The IKEA Group, which manufactures and sells home and office furnishing products, proposes to invest in single-brand retail trading in India through a 100 per cent subsidiary and open 25 stores over a period of time.

With the government relaxing the mandatory 30 per cent sourcing clause in September, IKEA, which had earlier expressed concerns over the issues, had filled its final application earlier this month.

Recently, the FIPB had cleared foreign investment proposals of three single-brand retailers, including that of British footwear

It has also approved a 51 per cent joint venture of American luxury clothing retailer Brooks Brothers and Italian jewellery maker Damiani's plan to form a venture with Mehta's Pvt Ltd.

Sharma further said now that the government has allowed FDI in multi-brand retail, global retailers, which were present in the wholesale stores should look at opening retail stores in the country.

"Reform is a gradual process, we have taken several steps. We have allowed FDI in civil aviation and power exchange. Now there are huge opportunities which foreign companies should avail," he said.

When asked about India's economic growth in the wake of global economic crisis, Sharma said that the country is not comfortable with the recent GDP figures.

"We are not at all comfortable with the current growth. We want to go to the earlier growth numbers," he said, adding "to grow at minimum 8 per cent, to increase investments and to create jobs in the country, the investment rate must go to 38 per cent".

The Minister also urged the RBI to cut interest rates to boost investments.

"What is more important is investment, economic activities and job creation and for that easy availability of credit to industry is imperative and I hope the RBI will take a view soon," he said.

When asked whether the forthcoming winter session of Parliament will pass the government's decision to increase FDI cap in insurance sector, he said : "I hope that the session will be productive. We cannot continue with the situation where the highest forum of discussion, debate and decision making is sought to undermined."
Source: PTI© Copyright 2021 PTI. All rights reserved. Republication or redistribution of PTI content, including by framing or similar means, is expressly prohibited without the prior written consent.
Related News: IKEA Group, Foreign Investment Promotion Board, Sharma, Department of Industrial Policy and Promotion, Cabinet Committee on Economic Affairs
SHARE THIS STORY
Print this article 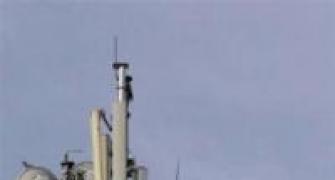 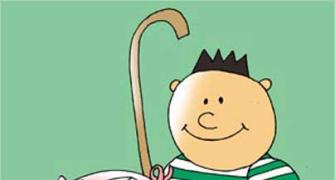 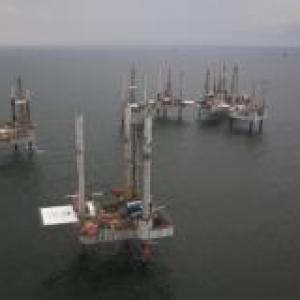