Govt to auction spectrum held by telcos in 900 MHz band

Government will auction the spectrum being held by incumbent GSM operators in 900 MHz band whose licences are coming up for renewal in November 2014, telecom secretary R Chandrashekhar said on Thursday. 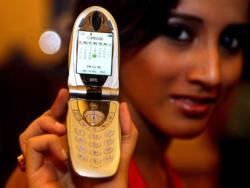 They will, however, be allowed to hold 2.5 Mhz in each circle in the same band even after expiry of their licences after a paying a market-determined price.

"As far as 900 MHz is concerned, auction is entirely because of renewal of licences not because there is any spectrum available at the moment. This is likely to become available in November, 2014 and the auction is being conducted now," Chandrashekhar said on the sidelines of India Telecom 2012.

Government is working on conducting auction of spectrum in 900 MHz band during this financial year, but

it is yet to decide on the final date for auction.

The efficiency of 900 MHz is around two-time more than 1,800 MHz band, for which the government had fixed a base price of Rs 14,000 crore (Rs 140 billion) for 5 MHz pan-India spectrum in the recent auction.

Telecom operators prefer 900 MHz band as they need to deploy less telecom towers compared to that in 1800 MHz band.

Though exact quantum of spectrum that will be put for auction was not shared, Chandrashekhar said "the quantum varies in different circles and we will be looking at auctioning all the 900 MHz spectrum that is or could be available in November 2014."

According to sources, the Empowered Group of Ministers (EGoM) has suggested auctioning spectrum in 900 MHz band in Delhi, Mumbai and Kolkata simultaneously with the sale of radio-waves in 1800 MHz in these four circle.
Source: PTI© Copyright 2021 PTI. All rights reserved. Republication or redistribution of PTI content, including by framing or similar means, is expressly prohibited without the prior written consent.
Related News: R Chandrashekhar, sidelines of India Telecom, GSM, Mumbai and Kolkata, Empowered Group of Ministers
SHARE THIS STORY
Print this article 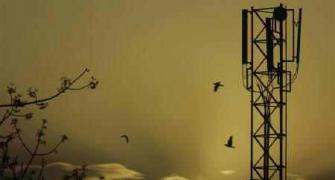 Govt gets only Rs 1,707 cr from 2G spectrum auction 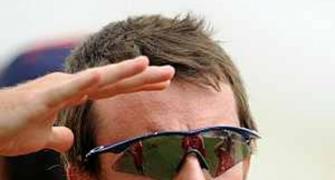 Confident England looking to finish off India in Nagpur 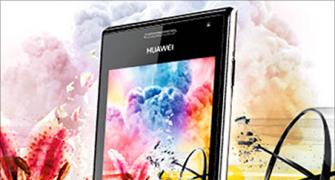 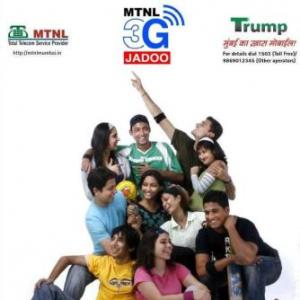 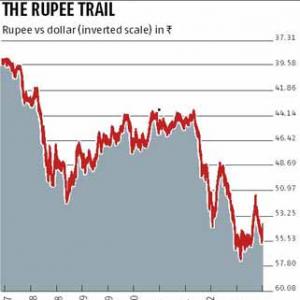