Inflation targeting has worked well and the government must stay with it, and the framework is going to work well in the period ahead also, former RBI Governor D Subbarao said on Thursday. 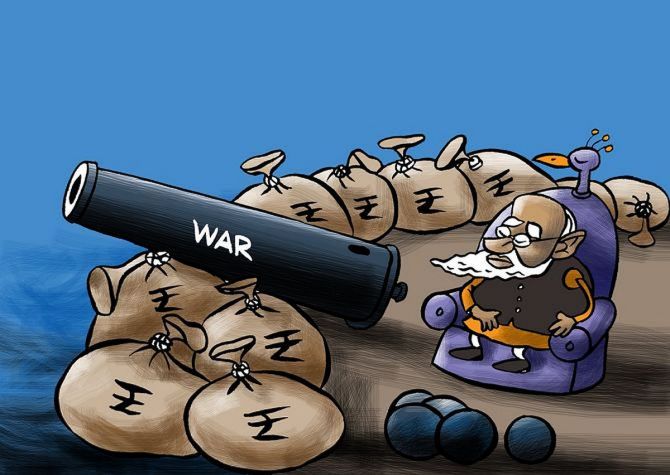 Addressing the 'Times Network India Economic Conclave' virtually, Subbarao said the government's proposal to privatise some public sector units is not akin to selling family silver but it is a route for putting India on a sustainable growth path.

"There is indeed no tension between growth and inflation in the medium term.

"A low inflation contributes to sustainable growth as it allows consumers and investors to make informed decisions.

"... so, I believe inflation targeting has worked well and we must stay with it and it is going to work well in the period ahead," he said.

Under the current dispensation, the Reserve Bank of India (RBI) has been mandated by the government to maintain retail inflation at 4 per cent, with a margin of 2 per cent on either side.

The six-member Monetary Policy Committee (MPC), headed by the RBI Governor, decides on policy rates keeping this target in mind.

The current medium-term inflation target, which was notified in August 2016, ends on March 31, and the inflation target for the next five years starting April is likely to be notified this month.

Replying to a question on the government's privatisation and asset monetisation programme, the former RBI Governor said that at the time of independence, there was a logic to invest in the public sector units because there was no private capital.

"I don't think it (privatisation of PSUs) amounts to selling family silver... now, the government must yield space for the private sector capital," he said.

"Privatisation of state-run enterprises is a route for putting India on a sustainable growth path," Subbarao, who had also served as Union  finance secretary, said.

Subbarao noted that now, when there is no dearth of private capital, the government should focus its energies on investing in education, health and other people-centric areas.

The government has budgeted Rs 1.75 lakh crore from stake sale in public sector companies and financial institutions, including two public sector banks and one general insurance company, in the next fiscal year beginning April 1.

He also emphasised that the Centre cannot itself deliver on growth without the cooperation of states.

"Today, second-generation reforms need the active cooperation, consent of states, and the Government of India cannot do this by itself," Subbarao said.

The former RBI Governor said that if he were to advise the prime minister, he would tell the prime minister that "your job and mandate is to accelerate the growth rate and make sure that the benefits of growth reach the bottom half of the population".

He said the second and more important concern is that the economic crisis in the wake of the pandemic has accentuated inequalities.

Stating that India's economy is likely to contract eight per cent this fiscal, Subbarao said that even as there is going to be a rebound in economic growth next fiscal year, at the end of fiscal 2021-22, India's economic output will be still lower than the pre-COVID-19 period.

The RBI has projected a GDP growth rate of 10.5 per cent for the financial year beginning April 1 while the International Monetary Fund (IMF) has estimated an 11.5 per cent growth.

Noting that no emerging economy has grown seven per cent without high exports growth, he said, India needs to grow its exports as the country still has comparative advantage to produce for global markets.

"For India to clock that 9 per cent growth that you talked about earlier and to deliver on Aatmanirbhar Bharat, we need to grow exports... Even the India growth story that we talked about in 2003 to 2008 came on the back of exports.

"The global export market is $80 trillion, India's share is only about 1.7 per cent," Subbarao said. 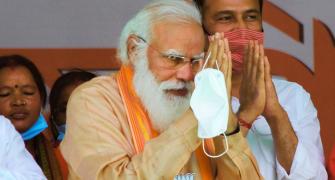 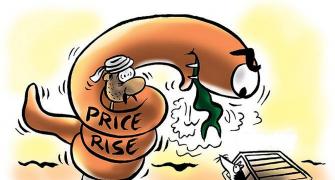 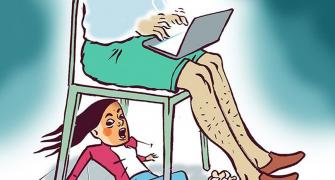 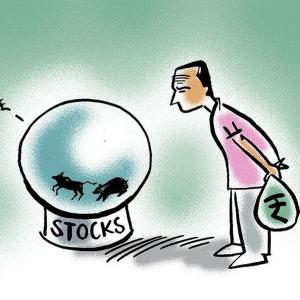