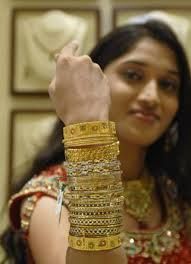 The government has reduced the import tariff value on gold to $421 per 10 grams from $445 per 10 gram earlier.

Also, the import tariff value -- the base price at which customs duty is determined to prevent under-invoicing -- in case of silver has been reduced to $644 per kg from $694 per kg earlier, a notification by the Central Board of Excise and Customs said.

The tariff value is revised on a fortnightly basis after analysing the global price trend.

Gold is the second largest import item for India after petroleum.

per cent of the imported gold, thereby creating supply crunch in the domestic market.

According to the jewellers body, total gold imports are expected to be not more than 550 tonnes this fiscal due to these restrictions, from 845 tonnes in the last fiscal.

The Commerce Ministry has asked the Finance Ministry to relax curbs on gold imports.

Meanwhile Reserve Bank of India has allowed more banks, including Axis Bank and Kotak Mahindra Bank, to import gold under the 80:20 scheme, a move seen as a precursor to easing restrictions on inward shipments of the metal.

On Monday, Finance Minister P Chidmabaram had indicated that government may further ease restrictions on gold imports after today's monetary policy by RBI as Current Account Deficit has moderated to about $35 billion.
Source: PTI© Copyright 2021 PTI. All rights reserved. Republication or redistribution of PTI content, including by framing or similar means, is expressly prohibited without the prior written consent.
Related News: Meanwhile Reserve Bank of India, Central Board of Excise and Customs, Kotak Mahindra Bank, P Chidmabaram, Finance Ministry
Print this article 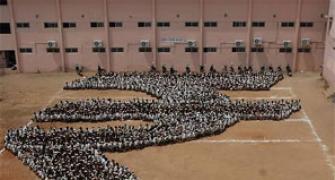 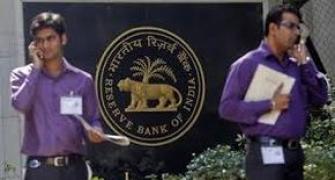 Why RBI wants govt to dilute stake in banks 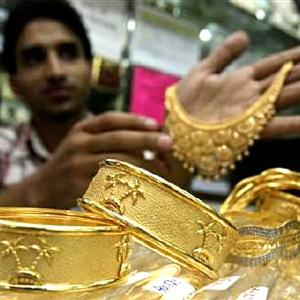 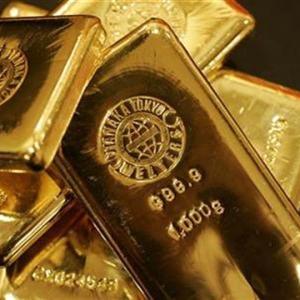