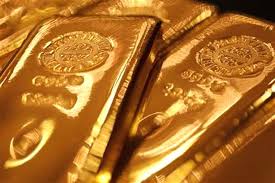 Falling for the second day in a row, gold prices today dropped by Rs 100 to over two-week low of Rs 27,350 per ten grams at the bullion market here.

Silver also eased by Rs 50 to Rs 38,800 per kg because of lack of buying support from industrial units.

Traders said weakening global trend where gold slipped to near two-week low as the dollar strengthened amid speculation that the Federal Reserve will raise US interest rates this year, mainly kept pressure on domestic prices.

Gold in Singapore, which normally determines price trend on the domestic front, fell 0.3 per cent to $1,184.37 an ounce, the lowest level since May 12.

In addition, subdued demand from jewellers due to off-wedding season also dampened the sentiment.

Sovereign, however, continued to be traded at last level of Rs 23,800 per piece of eight gram.

Source: PTI© Copyright 2021 PTI. All rights reserved. Republication or redistribution of PTI content, including by framing or similar means, is expressly prohibited without the prior written consent.
Related News: Federal Reserve, Singapore, US
Print this article

RBI expected to cut rates by 25 bps on June 2: Poll 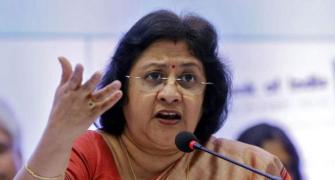 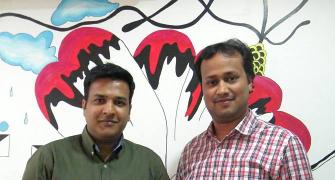 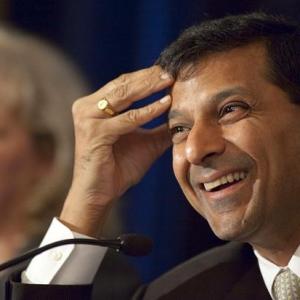 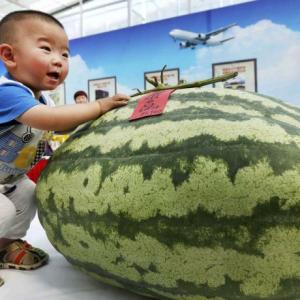