Given low Q3 expectations, Budget holds the key for the markets 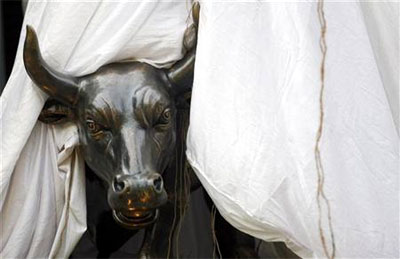 The market is gearing up for third quarter earnings results, which should start flowing next week. The data available so far is a little puzzling. Summarising, inflation remains down and December saw commodities, including non-precious metals and energy commodities nosediving.

Food inflation started rising at the same time, which meant a big divergence between wholesale inflation (negative for the last year) and consumer prices (edging up above five per cent).

Nominal gross domestic product (GDP) growth is low. The rupee is under pressure. Despite rupee weakness, exports have fallen and imports have also fallen. There is also a divergence between the PMIs or purchase manager indices. The Manufacturing PMI for December is negative with a reading of below 50, which is a sign of contraction.

In fact, the Manufacturing PMI is at a two-year-low but there may have been an impact from the devastation of Chennai floods. On the other hand, the services PMI is positive and at a 10-month high. Overall the PMI is higher than 50 since services contributes more to the economy.

Earnings growth is unlikely to see much recovery under these circumstances and sales revenues are also likely to remain muted. Given the combination, investors will have to hold their patience for yet another quarter. If there isn't much perceptible acceleration, in Q3, 2015-16, the next big event would have to be the Budget Session.

Tired bulls could exit some specific sectors. One sector that is likely to be hit hard is automobiles. Chennai is a manufacturing hub and Chennai was pretty badly affected. In addition, tough anti-pollution measures in Delhi, which is the largest domestic market, will hit sales.

Note that Indian automobiles sales numbers are somewhat deceptive since these are released at dealer level, rather than in actual sales. Many cars, which have been officially “sold” by NCR dealers will now have to be pulled off the market due to the ban on diesel. It is unclear what will happen to the inventory. If other Indian metros see similar measures imposed (by administrations, or courts), the automobile sector could see negative re-rating.  This may be a sector where hopes of a cyclical revival are dashed.

Logically, the weaker rupee should push exports but that hasn't been happening. Still the rupee did slide by about five per cent across the quarter. This should push earnings for information technology (IT) and pharmaceuticals, in rupee terms at least.

Pharma continues to be among the highest valued sectors but IT has taken a beating in the past six months. There could be a bounce here, if the sector responds to the lower rupee. As always, Infosys' guidance will be a major influence on sentiment.

In momentum terms, media remains one of the very few sectors, which has done well over the past year with double digit capital gains for many stocks. That ties in with the services PMI surge and we could hope for a further run in media stocks.

If we could ignore policy measures, refining should have been a major gainer from the fall in crude and gas prices. However, the government has consistently raised excise duties on products, without allowing the PSUs it controls to pass on the lower costs. So, the benefits are not as much as it could be and of course, the exploration and production sector is struggling to cope with the lower prices.

We will get far greater clarity on economic direction in the next few weeks. We will also see the generation of the usual rumours about the Budget direction and that should have some impact on sentiment. 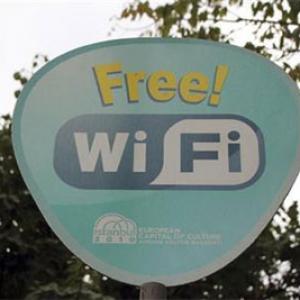 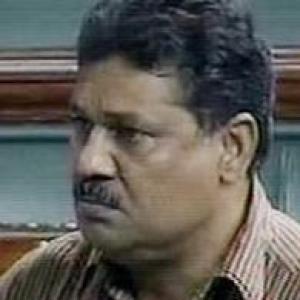