Following in the footsteps of major pharmaceutical companies in India, Mumbai-based Cipla is handing over its reins to the next-generation siblings. 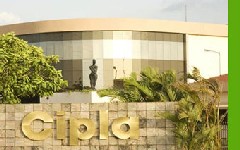 Samina Vaziralli, daughter of joint Managing Director M K Hamied, was inducted into the company management. Cipla joins the league of major companies such as Lupin, Wockhardt, Elder Pharma, Piramal Healthcare and JB Chemicals in this regard.

Kamil Hamied, son of M K Hamied and nephew of Chairman Y K Hamied, has also been involved in key functions for the last six years, as part of company management.

Samina, who will look after human resources in Cipla, worked with Goldman Sachs in London and New York.

The company is run by Chairman Y K Hamied, along with wholetime director S Radhakrishnan. Y K Hamied had taken over the reins of Cipla when his father Khwaja Abdul Hamied died in 1972.

According to head hunting experts, promoters in the $10-billion Indian pharma market are not thinking out of the box and are not ready to bring professionals from outside to run the company.

is just a follower in India, lacking a strong leadership to bring new vision."

Last year, Piramal Healthcare inducted Nandini Piramal, daughter of Ajay and Swati Piramal, to the board. Nandini joined as executive director to look after the over-the-counter (OTC) business.

Murtaza and Huzaifa Khorakiwala, sons of Habil Khorakiwala, chairman, Wockhardt have already been inducted into the company's board.

Ajit Mahadevan, partner-life sciences practice, E&Y, said: "In Indian pharmaceuticals, where most of the companies are owner-driven, inducting next generation is becoming common. After all, the next generation of the promoter family is highly educated and already spent many years in the business before getting inducted into the management."

However, he agreed the challenges had increased. "The youngsters can bring new ideas in areas of IT, intellectual property and strengthening global business through partnerships, to overcome the mounting challenges from MNCs," he said. 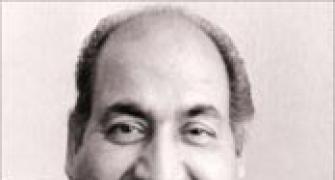 Demand in LS for Bharat Ratna to Mohd Rafi 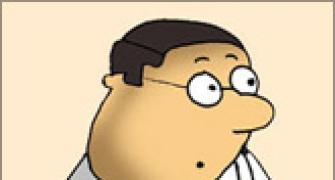 'Increase healthcare spending to 2.5% of GDP' 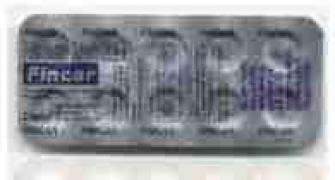 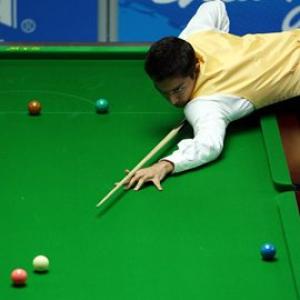