India is at a tipping point: Jeff Immelt

No chief executive of a global corporate giant has ever made the kind of announcement that Jeff Immelt, chairman of General Electric, made in Mumbai on Tuesday: that he hoped to see eight-fold growth of his company's business in the country in four short years, reaching $8 billion (or about Rs 38,000 crore) by 2010 - which would make it one of the largest companies in the country.

Less than 24 hours after dropping that bombshell, Immelt told Business Standard in an interview in New Delhi that he was betting on India finally getting its act together on infrastructure - simply because everyone recognised that there was no option.

"For an economy to grow at 8 per cent, you can't get there without more power, more planes," he explained.

The other big growth area is financial services - where too Immelt sees explosive growth, with the asset size of the company's financial business quadrupling to $8 billion in four years.

By then, he thinks, GE should be allowed to buy a local bank and become a full-service financial house.

India is at a tipping point, Immelt argued, and the difference has been made by the advent of "broad-based consumerism", which asks for such basics as power, transport and water supply - all areas in which GE hopes to play a substantial role.

Immelt arrived in India after visiting China - where he announced that he hoped to see his Chinese business double from $5 billion last year to $10 billion in 2010.

Clearly, GE has done better there than in India, having entered both markets in the early 1990s. But if Immelt now expects dramatically faster growth of GE's business in India, he also disclosed that in terms of money made out of the business, India even today is as important as China.

Some of his other comments: As a market in which to do business, India is much less corrupt than before. The Dabhol experience hasn't been too bad, speaking with hindsight.

People costs are rising in India, but they remain lower than in other countries. And the difference between China and India is that the government is better than the rest of the system in China, whereas it is the exact opposite in India.
BS Special Correspondent in New Delhi
Source: 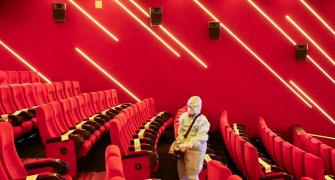 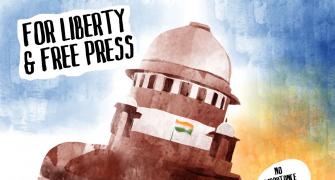 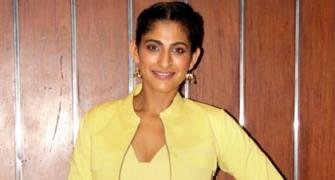 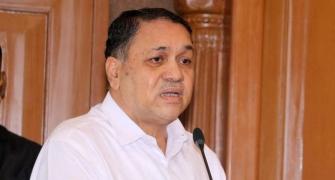 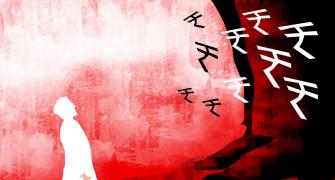 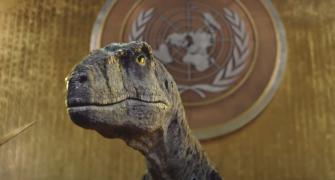