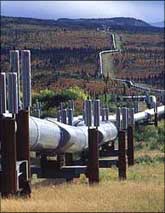 Iran has offered to provide Pakistan $500 million to build its section of a bilateral gas pipeline project on the condition that Islamabad will not turn its back on the venture, a media report said.

Iranian President Mahmoud Ahmadinejad, during his visit to Islamabad last week to attend the Developing Eight Summit, pledged the financing for the $1.5-billion pipeline while seeking a commitment from Pakistan that it would not back out of the project and complete it within the scheduled timeframe.

Pakistani and Iranian teams had finalised the draft of an Inter-Governmental Cooperation Agreement on the pipeline that will be signed this week, The Express Tribune reported quoting its sources.

Iranian authorities have to settle some issues with the commercial banks before signing the agreement, the report said.

The Iranians were concerned about the progress of the project and wanted an assurance that there would be no further delays in laying Pakistan's section of the pipeline so that gas supply can begin by December this year, the report said.

The Pakistani side assured the Iranian President that the funds will be used for constructing the pipeline in Pakistan and the project will be completed in time, it said. All issues had been settled to move ahead with the project, it added.

Pakistan plans to use the Iranian financing to acquire engineering and construction materials for its section of the pipeline, which will be built by a joint venture between Iranian companies and Pakistani gas utilities like Sui Northern Gas Pipelines and Sui Southern Gas Company.

Besides the Iranian financing, Pakistan plans to avail buyer's credit facility to pay for the import of building materials.

The government will also raise Rs 30 billion during the current fiscal through a gas infrastructure development cess levied on domestic gas consumers.

Pakistan wanted the funding agreement to be inked during Ahmadinejad's visit but delays in finalising the draft because of the late arrival of the Iranian delegation resulted in a bottleneck.

Islamabad has been facing problems in securing funding for the pipeline from foreign countries and institutions due to sanctions imposed on Iran for its nuclear programme.

The US too has been pressuring Pakistan to abandon the pipeline but leaders like President Asif Ali Zardari have said the country is committed to the project to meet its growing energy needs.

Under the project, Pakistan will import 750 million cubic feet gas per day and this amount can be increased to one billion mmcfd.

German-based consultancy firm ILF has completed an engineering design of the project. According to an interim feasibility report, the project will cost between $1.2 billion and 1.5 billion. 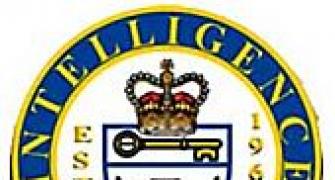 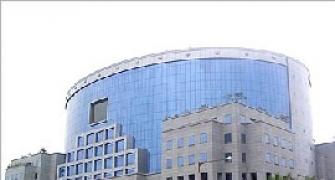 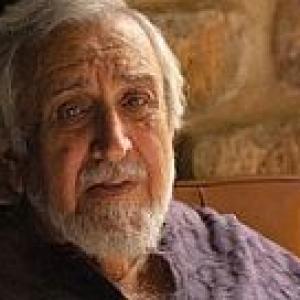 Pakistan's most loved columnist is no more Won't let Iran get a nuclear weapon at any cost: Obama