News
Business
Movies
Sports
Cricket
Get Ahead
Money Tips
Shopping
Sign in  |  Create a Rediffmail account
Rediff.com  » Business » Gangajal by post to be a reality soon

Receiving Ganga water by post could be a reality soon as the government endeavours to tap the e-commerce platform to bring the holy water at the doorsteps. 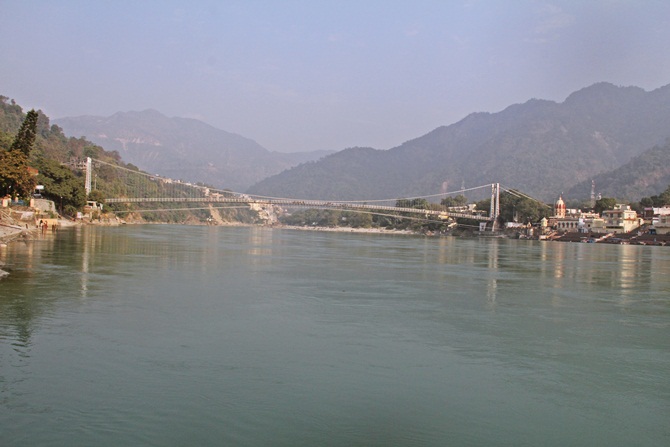 "I used to get several request that with vast network of post can we get Ganga water. I have directed Department of Posts to utilise e-commerce platform and make arrangement for providing pure Gangajal from Haridwar, Rishikesh to people.

They have assured that they will take pro-active step to address cultural needs," Telecom Minister Ravi Shankar Prasad said while sharing details of the NDA government's achievements.

He said parcel revenue of post offices has increased by 80 per cent during his regime by delivering e-commerce products.

"If postman can deliver, mobile phones, sarees, jewellery, apparels then why not Ganga water," Prasad said.

He said by the end of this year all postmen in urban centres will be given smartphones, and handheld devices will be provided to postmen in 1.3 lakh rural post offices by March 2017.

"4,000 handheld devices have already been given. It will help in financial inclusion. It will be a moving ATM. Postmen of urban centres will get smartphones. We will provide (smartphones) by end of this year," Prasad said. 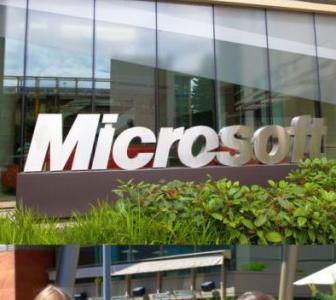 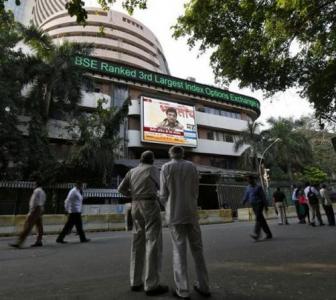 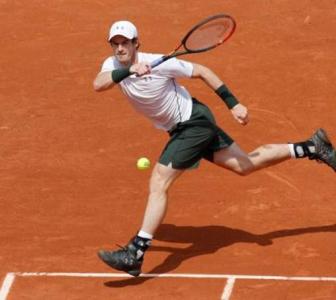 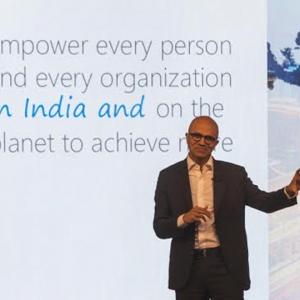 India can become the entrepreneurial engine for the planet: Nadella