The upcoming visit by French President Francois Hollande is expected to spur investment from France into India across sectors, ranging from infrastructure to education. While no big-bang announcement is expected from the visit in terms of a large-scale business deal, the visit will remain crucial in the wake of the ongoing protest against the Jaitapur nuclear power plant in Maharashtra, which is being built as part of the India-France civilian nuclear cooperation. 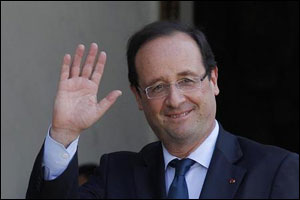 During the two-day visit, Hollande is going to have a hectic schedule addressing Indian businessmen and investors. He will arrive in New Delhi on Thursday with a high-powered business delegation. He will also be accompanied with some of his key cabinet ministers, including defence, trade and commerce and foreign affairs ministers.

The talks to build a 9,900-megawatt nuclear power plant in Jaitapur will feature prominently during the President’s visit. French firm Areva is involved in building six third-generation pressurised water reactors under the civil nuclear cooperation deal signed by both governments in 2010.

However, the official said the visit would not see signing of the much-awaited deal between Areva and Nuclear Power Corp of India Ltd. to import the reactors. “Negotiations to build the reactors got stalled due to the Fukushima problem (in Japan). But our reactors will be third-generation reactors and we will ensure safety of the reactors. But the talks are not stuck. Our dialogue on the nuclear liability issue is also on.”

India is currently in talks with France to buy medium-range multi- role combat aircraft (MMRCA). It was earlier expected that the much-awaited deal will be signed during Hollande’s visit. However, according to the official, this contract will also not be signed as the negotiations will not be completed before the visit.

French firm Dassault Aviation had won the $10 billion contract to sell 126 French Rafale MMRCA to the Indian Air Force. The plan is to import eight of such aircraft from Dassault directly, while the remaining 108 will be manufactured in Bangalore by Hindustan Aeronatics Ltd (HAL).

The French president will take stock of the ongoing talks to develop short-range surface-to-air missile, jointly developed by India and France. During his visit to Mumbai on February 15, President Hollande will also discuss the Rs 11,000 crore (Rs 110 billion) deal to research and develop Mirage 2000 aircraft, the official said.

France also plans to sell 197 helicopters to the Indian Army. This will be France’s second such attempt after a similar deal worth $600 million got cancelled in 2007. Besides, Hollande is also expected to visit French cement maker Lafarge’s research and development centre in Mumbai. 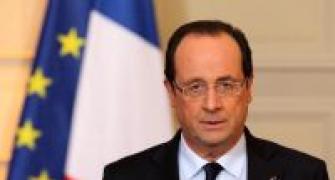 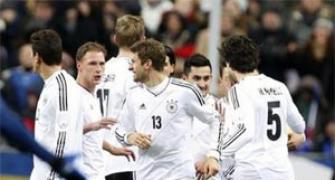 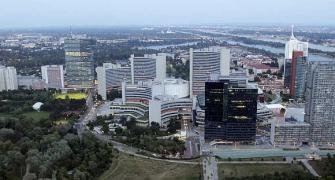 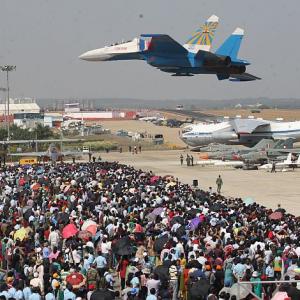 Those Magnificent Men in Their Flying Machines!