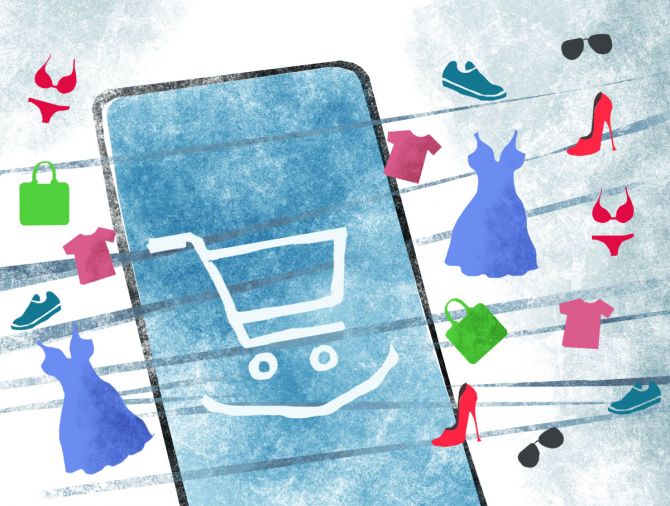 He also demanded amendments to the existing laws to ensure protection of retailers and small traders.

Addressing a webinar, Mahajan alleged that foreign e-companies are "blatantly" flouting rules through their front companies and also manipulating online algorithms to promote their private labels and brands at the cost of Indian sellers.

The Centre must bring an "all-encompassing" policy to protect the interests of the consumers as well as offline traders and small traders, he said, underlining that the proposed consumer protection e-commerce rules are "inadequate" to address the issue.

The Swadeshi Jagaran Manch (SJM) is an affiliate of the Rashtriya Swayamsevak Sangh (RSS).

"These firms are blatantly flouting rules through front companies like Appario Retail that indulge in predatory pricing and discounting, thereby destroying the business of offline retailers and small sellers,” Mahajan said while addressing the webinar.

He demanded that amendments should be brought to the Competition Act, 2002, to ensure protection of offline retailers and small traders from foreign e-commerce companies.

The bodies representing small traders, offline retails and other stakeholders should be involved in the process, Mahajan added.

“MNC e-commerce platforms are also manipulating the algorithm to promote their own private labels and brands such as Amazon Basics, Symbol, and Solimo at the cost of Indian sellers,” he also alleged.

The webinar was organised by the Indian Sellers Collective (ISC) as part of its nationwide campaign, 'Bharat Chhodo Morcha', against multinational foreign e-commerce companies.

As part of a campaign, the ISC also carried out protests in various states including Rajasthan, Madhya Pradesh, Uttar Pradesh, Punjab, and Haryana on the eve of 'Dhanteras', urging both the government and consumers to shun MNC e-commerce brands and embrace 'Swadeshi' seller's products to bring relief to small traders this festive season.

Speaking at the webinar, the ISC's National Coordinator Abhay Raj Mishra said foreign e-commerce retailers have taken the “sheen” of 'Dhanteras' for small retailers for the past several years.

Mahajan assured SJM's support to the campaign and said, “we, at Swadeshi Jagaran Manch, hope that the 'Boycott Amazon' along with the 'Bharat Chodo' campaign will prompt consumers and the government to reject the products of FDI e-commerce companies completely and bring a smile back on the faces of Indian sellers”. 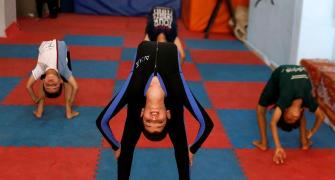 Insurance premium: Regular yoga will get you discount 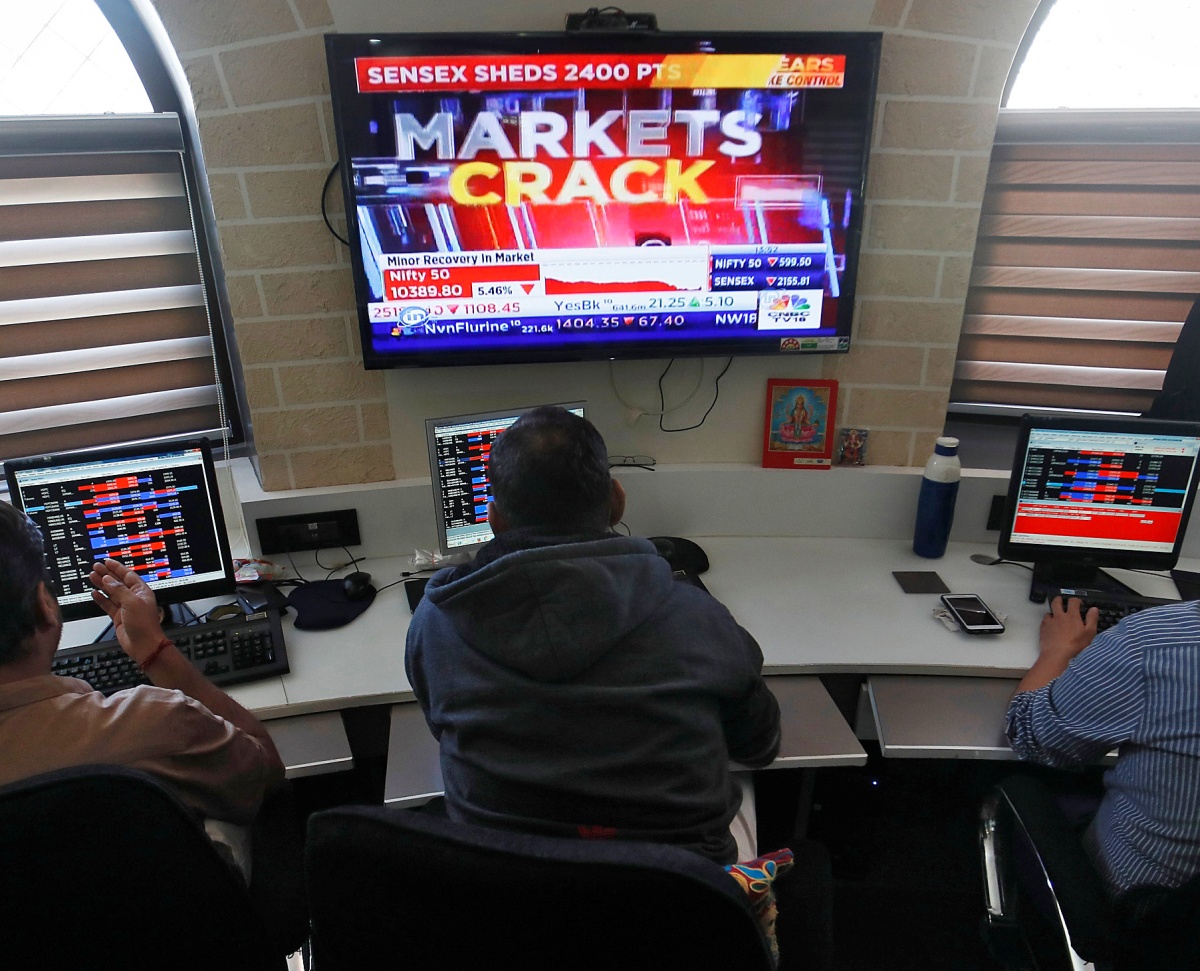