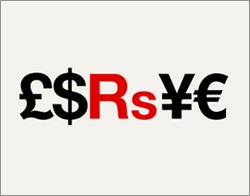 The long wait for a symbol of the rupee is expected to end by March next year.

A committee headed by Reserve Bank of India Deputy Governor Usha Thorat has shortlisted five symbols from 4,000 entries for a public competition to select a design for the symbol.

The announcement of the final winner is expected in January, but a finance ministry official said the process would be over by March. "RBI has given its recommendations, but it will need the approval of the finance minister as well as the Cabinet. This may take two-three months," he said.

The official, however, said a formal launch would take time because a software would have to be in place for the new symbol. Besides, a decision needs to be taken on whether the symbol will be used on currency notes and coins.

The final interview of the five candidates took place a couple of days back in New Delhi. The finalists are from very different backgrounds. While two are design professionals, one is doing his PhD in industrial design at IIT-Bombay, one is an architect trained at MIT, while one is a high school computer science teacher at Thalassery.

The contest, which closed on April 15, was open only to resident Indians.

Unlike other major currencies of the world like the dollar, the pound, the yen and the euro, the rupee does not have a globally recognised symbol. The rupee is generally shortened to Rs and is sometimes described as INR (Indian rupee).

That is about to change.

"The symbol of the rupee will have an iconic meaning, which is to convey the brand value of the currency and the nation. The launch of a symbol is a step towards making it internationally acceptable for trading," a senior RBI official said.

While none of the candidates were willing to talk on the issue, sources privy to the discussions between government officials and the shortlisted candidates said the symbols suggested were a mix of the traditional Indian script and the Roman script. The blend will make the symbol recognisable to both the common man in India as well as foreigners.

The government has said the symbol should represent the historical and cultural ethos of the country and should be applicable to the standard computer keyboard.

India's move to unveil a symbol for the rupee comes at a time when the dollar's status as a reserve currency is being questioned following the global financial crisis which started with the collapse of Lehman Brothers in 2008.

While Russia and China started lobbying for replacing dollar as the global reserve currency, a recent report of the UN Conference on Trade and Development suggested a new global currency to replace the dollar. 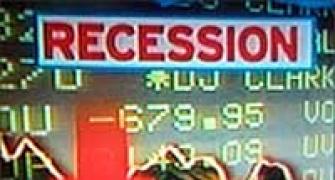 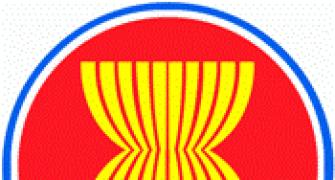 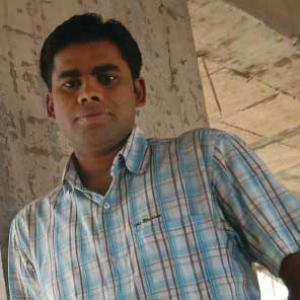 Against all odds: From potato fields to IIT