Fema regulations will not hamper FDI in retail

A recent public interest suit in the Supreme Court over foreign direct investment (FDI) in retail may have thrown the industry into a tizzy, but lawyers, constitutional experts and government officials indicate the multi-brand retail FDI policy is unlikely to get derailed, even as amendment to the Foreign Exchange Management Act (Fema) regulations will be tabled during the winter session of Parliament. 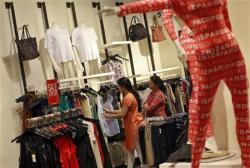 There could be some trouble if objections are raised by members of Parliament (MPs) on the issue, but the government is eventually likely to cross the hurdle.

Department of Industrial Policy & Promotion (DIPP) secretary Saurabh Chandra told Business Standard: "It is clear that procedures laid down by law have to be followed. It is clearly stated in the Section 48 of Fema that any amendment has to be cleared by both the Houses of Parliament."

However, when asked whether the policy could be blocked if there was an opposition to the Fema regulation amendment in Parliament, Chandra said: "I do not comment on speculative matters."

DIPP, the administrative ministry for retail FDI, is learnt to have already consulted top lawyers on the Fema issue after protests against the government policy, citing violation of the rulebook.

Another government official argued there was no chance of the retail FDI policy getting grounded on a technical issue like amendment of Fema regulation, since it was an amendment of a regulation, and not law. "It does not materially alter Fema," the official stressed.

Constitutional expert Subhash Kashyap told Business Standard that amendment to any rule and regulation under an Act must be placed in Parliament for a period of 30 days, and that this clause was not specific to Fema or retail FDI.

Following the Supreme Court suit by lawyer Manohar Lal Sharma, members of the Opposition and traders' associations had pointed out that FDI in retail could not be implemented unless the Fema regulation dealing with the prohibition of foreign investment was amended by placing it in Parliament.

Explaining the procedure, Kashyap said rules and regulations were made by the government under any Act. It is an executive function.

While an amendment of a law had to go to Parliament for discussion and voting, that of a rule or a regulation needed to be tabled in both the Houses for 30 days, he said.

The amendment of the rule or regulation is automatically referred to the Committee on Subordinate Legislation.

If the committee feels the government has over-stepped its function or if there's a violation of law, it raises objections and sends the report to the House. If the objection is technical and minor, the government usually sets it right.

"Fundamentally, the policy remains the same," said Kashyap. Although the amendment of a regulation - in this case relating to Fema and retail FDI -

According to Kashyap, only in an extremely rare case could there be a notice of motion for a regulation amendment. "Normally, no policy gets stuck over technical issues," he said.

According to Suhaan Mukerji, partner, Amarchand Mangaldas, a prominent law firm, the recommendations of the committee on subordinate legislation, if any, is not binding on the government in the case of a regulation amendment. However, the government needed to offer sound reasons for that, Mukerji said.

A Reserve Bank of India (RBI) spokesperson said the notification on amendment to Fema (Transfer or Issue of Security by a Person Resident Outside India) Regulations, 2012, had already been gazetted, and the Supreme Court was informed about it.

In fact, Attorney General G Vahanvati had told the court recently that three amendments had been notified on October 30, enabling the government to allow FDI into the multi-brand sector. The apex court adjourned the hearing of the case until January 22, 2013.

The Union Cabinet had in September partially opened up the multi-brand retail sector, allowing up to 51 per cent FDI.

International chains like Walmart, Tesco and Carrefour have been waiting for India's retail sector to open up, but none has made any proposal to the government to open stores in the country yet.

Complex conditions attached to the policy and other hurdles such as states getting the power to say yes or no to retail FDI, have kept global players from making any announcement so far.

With the talk of Parliament vetting a FEMA regulation amendment linked to the retail FDI policy gaining prominence, the industry has started fearing a rollback.

The proposal of Swedish furniture giant IKEA to invest Euro 1.5 billion in India for opening stores in the single-brand retail category will be discussed at the November 20 meeting of the Foreign Investment Promotion Board (FIPB).

The application of Ingka Holding Overseas, a group company of IKEA, is part of the agenda for FIPB next meeting. IKEA had sent its proposal to DIPP on June 22, and has been engaged with the government for simplification of rules in single-brand retail, where up to 100 per cent FDI has been permitted.

In September, the Cabinet had made changes in the conditions related to FDI in single-brand retail, mainly linked to sourcing from the small-sector industries in India. 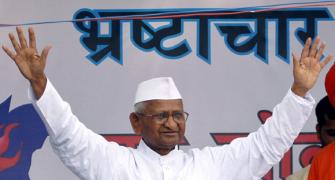 We NEED a revolution to change the system: Hazare 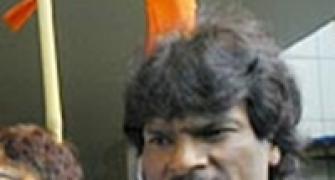 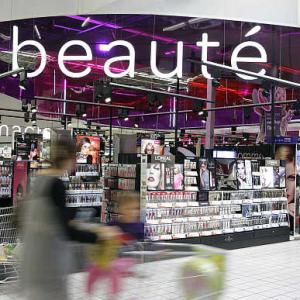 Retail FDI game may not be over 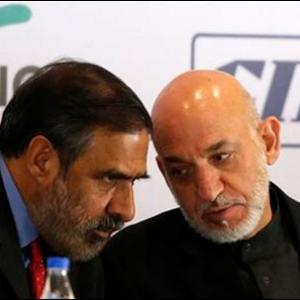