Men in India seem to be in a rush to be the fairer sex. So Hindustan Lever is the latest to make a splash with its range of Vaseline whitening facewash and cream.

Clearly, men in India wouldn't mind being the fairer sex, if marketers' pitches for men's fairness creams are anything to go by.

To secure early leads, marketers are expanding their portfolio beyond creams and straddling different price-points with various ranges. Differentiation, for now, seems to have been relegated in favour of endorsements by filmdom's and cricket's A-listers for their communication.

Hindustan Unilever (HUL) is the latest to make a splash with its range of Vaseline Men Anti-Spots Whitening facewash and cream. In what is seen by observers as retaliation to Garnier's campaign with star endorser John Abraham, HUL has roped in Shahid Kapur.

But won't the star endorsements by every brand erode differentiation? Garnier Marketing Manager Richa Singh says, "John Abraham's positive energy and the will to be active helped us portray him in a way that was real to both him and our brand. It appeared genuine." HUL Skin Care General Manager Govind Rajan feels, "It is always better to start with the young who are more amenable to change. Hence, Shahid Kapur".

On its part, Nivea has associated with India cricket captain Mahendra Singh Dhoni. The first mover, Emami's Fair and Handsome has Shahrukh Khan as its endorser.

Kolkata-based Emami first saw the need for a men's fairness product, beating bigger players. Research had showed that the country's leading women's fairness cream, Fair and Lovely, had then owed over 30 per cent of its sale to men users.

Emami's Fair and Handsome, launched in 2005, was followed by HUL, the makers of Fair and Lovely, which launched Fair and Lovely Menz Active in 2006. Beiersdorf AG, the German parent of Nivea, entered next with its Nivea for Men products. Smaller players include Elder Healthcare's FairOne Man, a Shahnaz Hussain franchise. (See chart for market shares)

Heavy advertisers such as HUL and Garnier are now looking to expand the skincare category beyond vanilla fairness creams with face washes and sunscreens, though experts question the efficacy of these products.

"How can brands have facewashes which lend fairness?" asks one. Emami Group Director Mohan Goenka believes that "product extensions will be only to support the mother brand of the fairness cream."

Marketers admit that fairness is the foremost concern of users but insists that it only points to the underlying need for a healthy skin.

Nivea For Men Group Brand Manager Sudarshan Singh says, "Whitening emerges as the prime need. Since Indian men spend a lot of time outdoors, they desire to reverse the effect of the aggressive factors and hence use whitening creams. The other big need is also of oil control." Adds Garnier Marketing Manager Richa Singh, "Our products address the need for a clear and glowing skin, albeit without a tan and dark spots."

The brands are banking on the halo effect of the names under which they launch their men's fairness products, apart from the star pull. Singh says, "Our differentiator is what Garnier stands for overall - fusing nature with technology." HUL's Rajan says, "Vaseline has always been viewed as an expert brand on skincare thanks to its heritage. So it has the credibility to create a habit of skincare regime."

Brands are also straddling different price points, either through different product ranges or through packaging. Garnier launched satchets of its cream early this year. Its parent, L'oreal also has a range for men's whitening cream priced much higher. HUL covers the mass market with its Fair and Lovely Menz Active.

With Vaseline Men, it will focus on modern retail, which Rajan admits will yield a higher throughput as it is targeted at the urban man. "Men are wary of walking into a fancy and cosmetic store and tend to pick up products from chemists and hypermarkets," he adds.

Emami, still lording it over the market with its Rs 125 crore (Rs 1.25 billion) brand, is far from embattled. Goenka points out, "It is one thing to have a brand and quite another to focus on it. What will be the war chest that larger players will set aside for their men's brands?

We have 20 per cent of revenues going into advertising and Fair and Handsome remains a focus brand, he asks. HUL, for example, does not intend to extend its Fair and Lovely Menz Active, but wants to concentrate on Vaseline Men.

On the whole, most players say they want to grow the market, so the more the merrier. 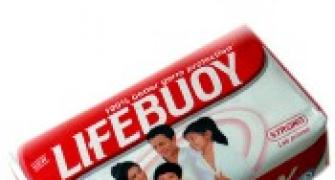 How HUL won in rural markets 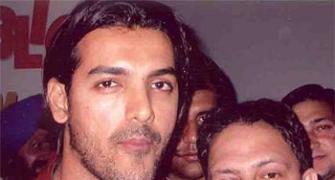 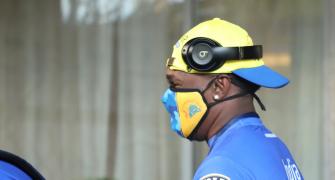 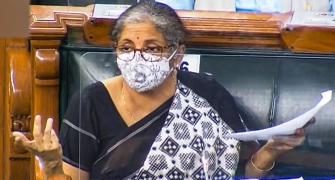 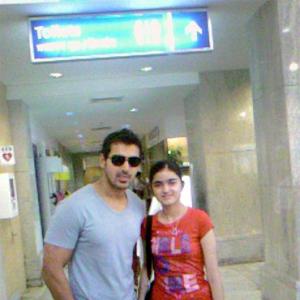 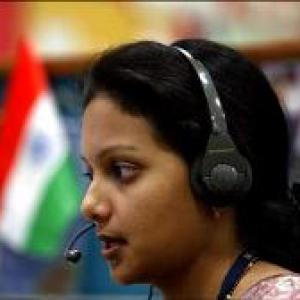